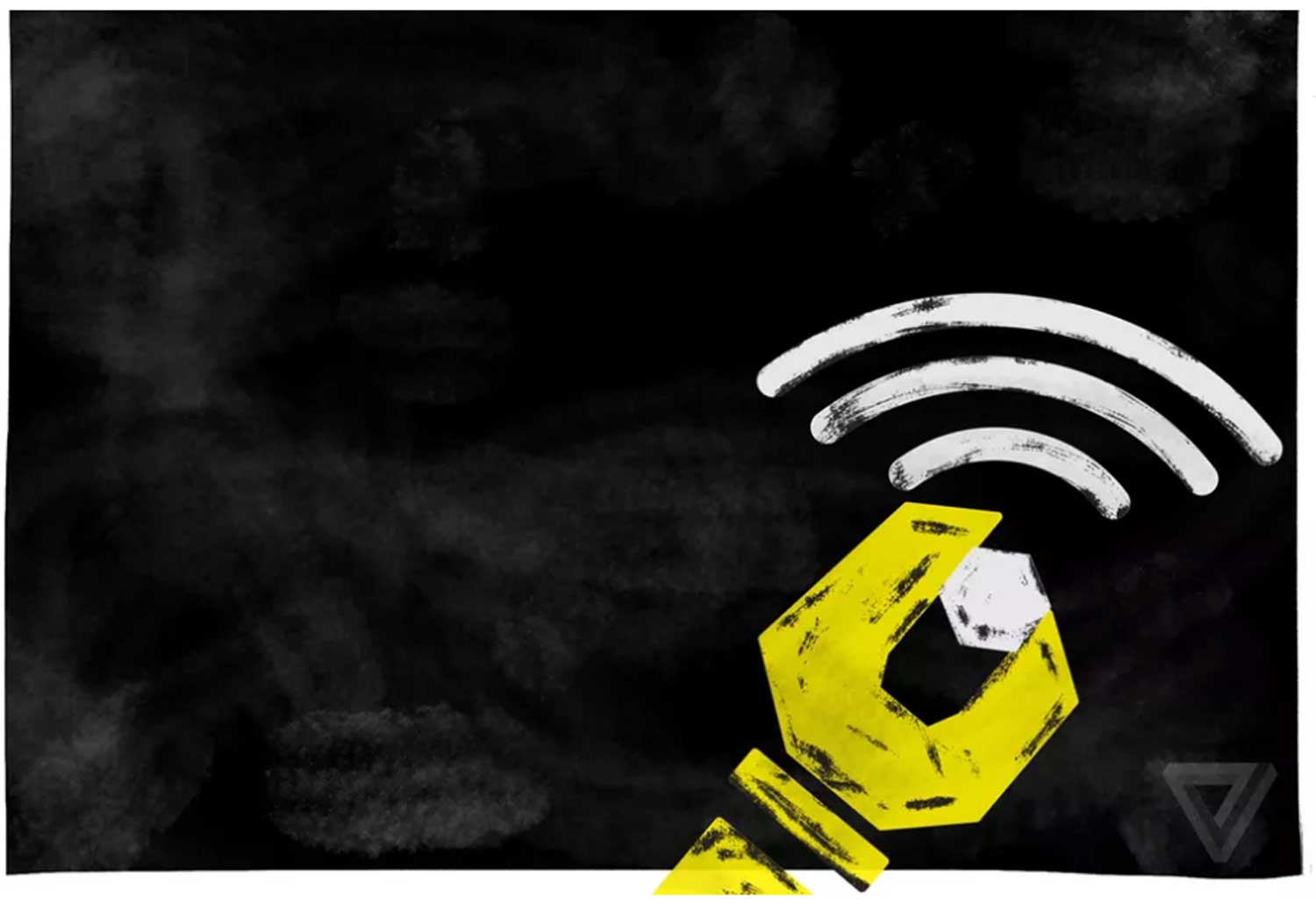 In Kashmir, queer times are on us, again.

Amid growing Azaadi pitch, two strongmen are having political rendezvous in Delhi that continues remote-controlling Kashmir. Army chief is pressing choppers in service in the name of combing exercise, and ends up besieging more than 20 villages. By dusk, Kashmir carries another coffin — that of a driver taken to combat task by the army.

In Kashmir hinterlands, the two nuke-neighbours are again involved in the classic border games. Even after Kashmir conflict completed 70 years, politicians and TV anchors in plains are still debating: “what’s with these Kashmiris?”

In the mountains, the state has stuck to its old guards to manage the seething valley by cracking whip on social media—the platform, which has empowered commoners to have a say, otherwise missing in partisan media.

It is under this charged atmosphere, FreePress Kashmir is making its comeback floating on proxies and VPNs. But we are told, the cyber police are on the job. The virtual axe might shortly fall on these shadows.

Behind this fluff up is the new vigour on the streets. The educational campuses continue to stay defiant to the chagrin of state and its managers. The fairer kick, basketball and stone have already created summer out of spring. The war of videos detailing disturbing state of affairs in Valley has already stirred a hornet’s nest. To contain the dissent, the gag on social media sites hasn’t come as a rude shock to many in Kashmir. But in this collective crackdown, the business usual—otherwise patronized, projected and publicized by government—has been thrown out of kilter.

Under this gag, the only way for us to run the show was putting up teasers. But the way one does it, makes it interesting: mailing content to one’s own addresses and use cellphone VPNs to upload it on social media! Once done, it apparently gives a sense of victory, like hackers and data miners.

But we are journalists, who have been forced to include all these tricks and cheats into our curriculum. Internet services have been shut in the valley close to 27 times in the last 5 years alone! So to adapt to the ‘new normal’, journalists had to become hackers. Apart from thinking about our story angles and voices, we now have to find ways to stay ‘alive’ in the virtual world.

This is happening despite premier Narendra Modi tweeting on the big day in Press calendar: “World Press Freedom Day is a day to reiterate our unwavering support towards a free & vibrant press, which is vital in a democracy,”

‘Free and vibrant’ in a single breath seem so alien, a kind of distant utopia. That is what it seems to us now—an exclamation, a tingle in the elbow, a shock…