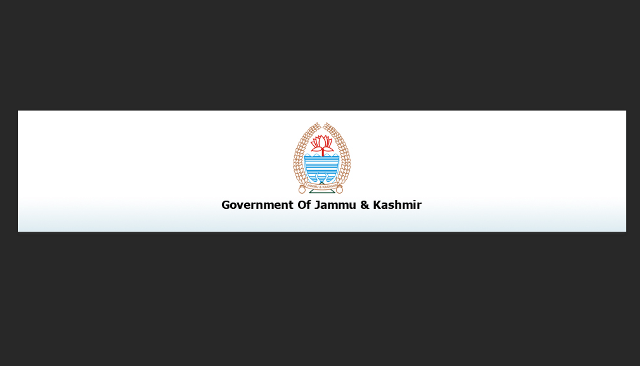 Srinagar: Jammu and Kashmir government has opposed the Centralized Selection Mechanism (CSM) for appointments in the subordinate judiciary citing the reason that the state enjoys special status under the constitution of India.

The Supreme Court of India had sent a concept note to all the states with a proposal for a Centralized Selection Mechanism for appointment of Judicial Officers in the subordinate courts of the states and had sought suggestions from all the states.

Since the case involved the interpretation of the constitution, J&K Government hired the services of Rakesh Dwivedi, Senior Advocate in addition to Shoeb Alam, Advocate on record to defend the State.

The State Government filed a detailed affidavit highlighting the constitutional peculiarity before the Apex Court.

“Appointment of District Judges is a Constitutional power vested with the Governor to be exercised in consultation with the State High Court. Thus this power cannot be taken away or abridged by exercise of judicial powers by court,” the J&K counsel argued.

The Counsel stated that the proposed CSM will require the state of J&K to recruit candidates from the centralized pool of successful candidates while the J&K state cannot appoint non-permanent resident candidates, as eligibility criteria for appointment as district judges of J&K is prescribed under the Jammu and Kashmir Judicial Services , Rule 9 whereof no person shall be eligible for appointment to the service unless she or he is a permanent resident of J&K state and the citizen of India. The counsel of J&K State said scope of Article-312 of the Constitution of India relating to the All India Services has been extended to the creation of an All India Judicial Service by 42nd amendment Act 1976 and the said amendment has not been extended to the state of J&K.

After hearing the response from the J&K state, Apex Court bench comprising Chief Justice J S Khehar, Justices Adarsh Kumar Goel and A M Khanwilka said a revised concept note will be prepared so that it will be circulated to High Courts of objecting states so that they may be given option to opt out of the CSM.