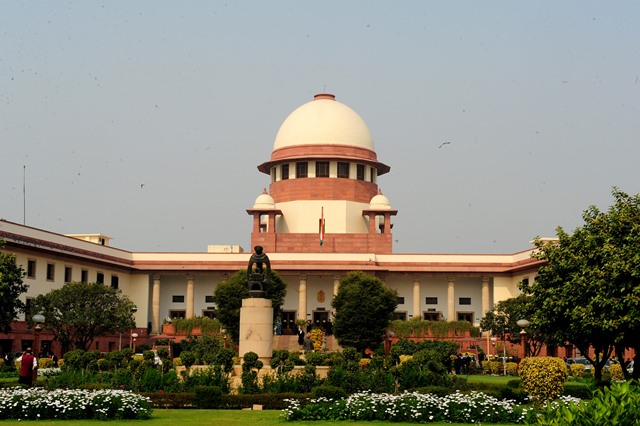 New Delhi: The Supreme Court asked the Government on Wednesday to set up special courts to exclusively try lawmakers and decide the cases expeditiously within a year, in an attempt to put an end to the inordinate delay in the prosecution of politicians.

On a day when the Election Commission, for the first time, called for debarring convicted MPs and MLAs from contesting polls for life, a bench of Justices Ranjan Gogoi and Navin Sinha asked the government to urgently set up special courts to ensure that trials of lawmakers are completed within a year as laid down by the apex court in 2015.

The bench said compliance with the one-year deadline had not been possible because regular courts were overburdened and it was not possible for them to fast-track cases against politicians.

The order could be a body blow to politicians who, despite facing serious charges, have stayed put in the arena because of delays in trying them. All of them should come under the purview of the special courts that the apex court wants set up. In 2014, 1,581 lawmakers were facing prosecution in 13,500 cases, and the number since could have only increased.

Justices Gogoi and Sinha said the Centre should frame a scheme to fund the setting up of the special courts so that states are spared the burden of finding resources.

During the hearing, the Election Commission supported a life ban on convicted MPs and MLAs from contesting elections and told the court that such a law was needed to curb the growing menace of criminalisation of politics.