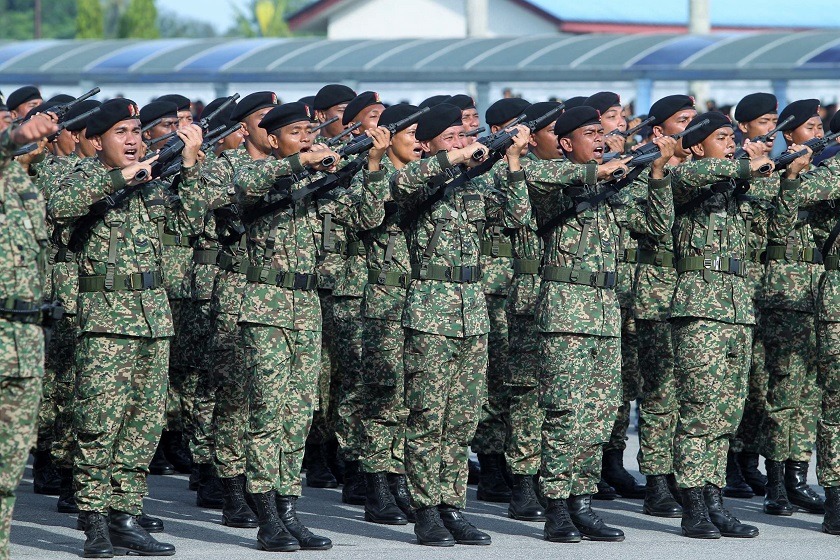 Malaysian defence minister has said that the United States’ decision to make Jerusalem the capital of Israel was “a slap in the face for the entire Muslim world”, pointing out that his country’s military is prepared to perform its duty if its services are required.

“We have to be prepared for any possibilities. The ATM [Malaysian Armed Forces] has always been ready, waiting for instructions from the top leadership,” the Malaysian state news agency Bernama quoted Hishammuddin Hussein as saying.

“Let us pray that this dispute would not lead to chaos,” Hussein added.

On Sunday, about 10,000 Indonesians rallied outside the US Embassy in Jakarta in support of Palestinians, the Associated Press news agency reported.

The protesters are carrying banners reading “US Embassy, Gets Out from Al Quds,” ”Free Jerusalem and Palestinians” and “We are with the Palestinians.” Al-Quds is the Arabic name for Jerusalem.