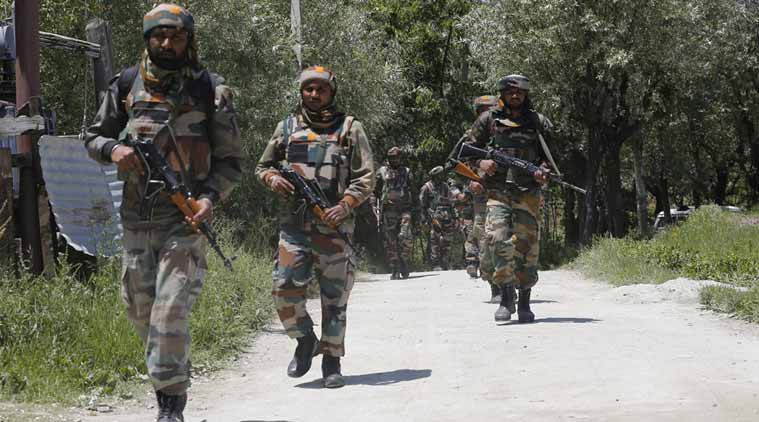 Srinagar: The gunfight at Pulwama in which five CRPF personnel and two militants were killed has ended after the recovery of the body of the third militant.

The IG, CRPF Ravideep Sahi said that the identity of the militant is being ascertained.

Sahi also added that three AK-47 rifles and eight grenades have been recovered from the site of the gunfight.

On Sunday, militants stormed a CRPF camp in Lethpora area along the Srinagar-Anantnag highway in a pre-dawn strike killing at least five CRPF personnel.

The anti-militancy operation, which continued for at least 16 hours, was suspended for the night.

Two militants, both locals, were killed in the gunfight while reports said that another militant is still believed to be holed up.

A police official said that a group of militants carrying under-barrel grenade launchers and automatic weapons took positions in the main building of the 185 CRPF training center in Lehtpora at around 2 am and started firing indiscriminately at the forces.

The main building comprises a family block, hospital and a control room, he said.