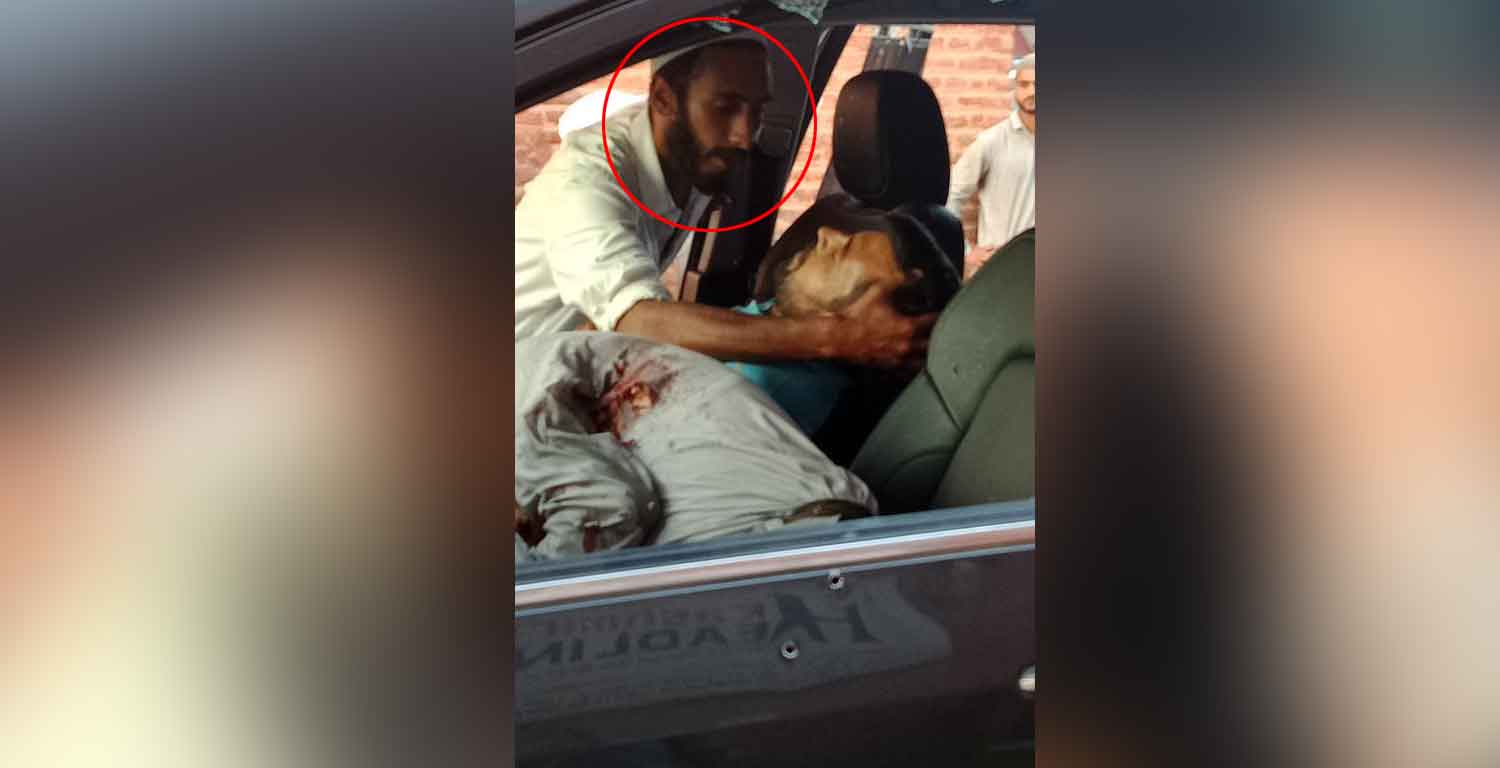 Jammu and Kashmir Police on Friday sought the help of the general public to identify one more suspect  in the murder of Journalist Shujaat Bukhari who was shot and killed in an audacious attack in the Press Avenue in Srinagar.

In a video taken after the attack, the suspect appears to be checking inside the car, and picking up something that falls when people try to rescue the driver who appears to be alive when the video is taken