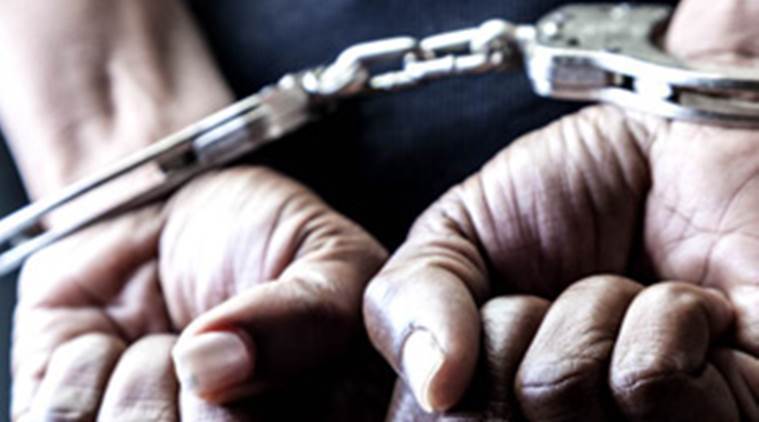 Srinagar: Two modules of Hizbul Mujahideen and Jaish-e-Mohammad militant outfits were busted by arresting ten of their associates in south Kashmir’s Pulwama district, the Jammu and Kashmir police said Monday.

A police spokesman said that a special team was constituted in view of recent “surge” in militant attacks in Tral.

He said the investigation into the cases revealed their complicity in the attacks carried out in Tral area of South Kashmir.

The spokesman said that another module was busted in Khrew area of Pampore in which six associates of JeM were arrested.

“Huge quantity of incriminating materials was recovered from this module, including gelatin sticks, detonators, materials for making IEDs and grenades,” said the spokesman.