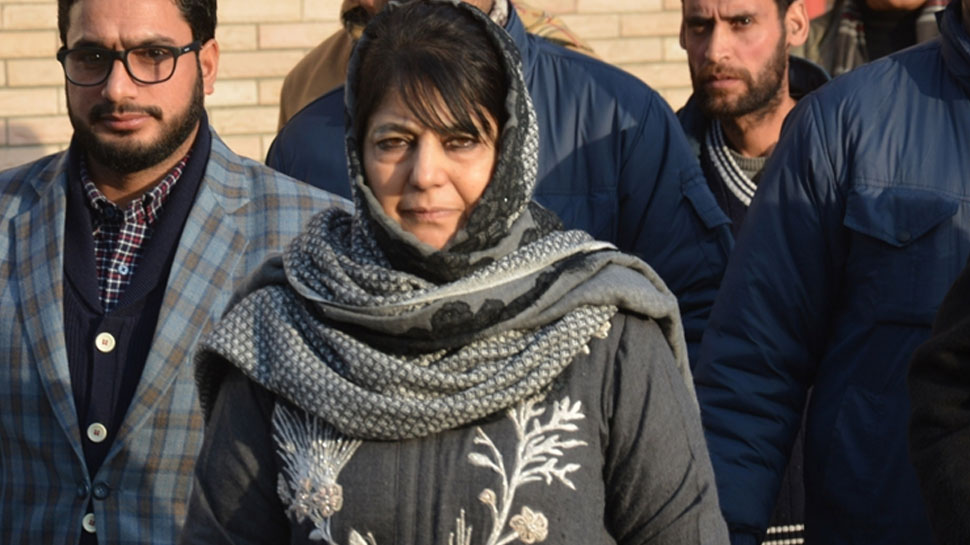 Srinagar: A Pulwama resident alleged that he was beaten to pulp and tortured in the Rashtriya Rifles camp of the army in Shadimarg, Pulwama on Monday, according to an exclusive report.

Tawseef Ahmed Wani, who’s brother is currently facing an inquiry for alleged involvement in sharing information on rifleman Aurangzeb leading to his subsequent abduction and killing, said that he received a phone call on Monday from the camp.

“After I went to the camp to meet Major Shukla, I was asked to show my identity. But, after that I was tortured by his (army) men, till I fell unconscious,” he stated as per the report.

“They took off my clothes and started beating me. While three were beating me, two of them also made a video of me,” he was quoted as having said in the report.

As per him, Major Shukla threatened him and said, “pose with a gun and post the photograph by tomorrow; if not, I will kill you in an encounter in the coming days.”

According to the report, officials involved in the matter stated that details were being ascertained.

“I’ve heard about Major Shukla’s bravery, but it is not bravery when you call children at your camp and beat them ruthlessly,” she stated in a quote, as per the report.

She also added that Wani’s younger brother is in the army, “If you treat their family like this, what will happen to normal (civilian) Kashmiris?”

PDP leader Waheed Parra took to twitter to express his disdain, stating that it was ‘unfortunate and unacceptable’.

Very unfortunate and unacceptable. Instead of becoming messengers of peace, youth are asked to pose with gun or die in an encounter. Wonder! Such a low. https://t.co/en5cGiY2Ap