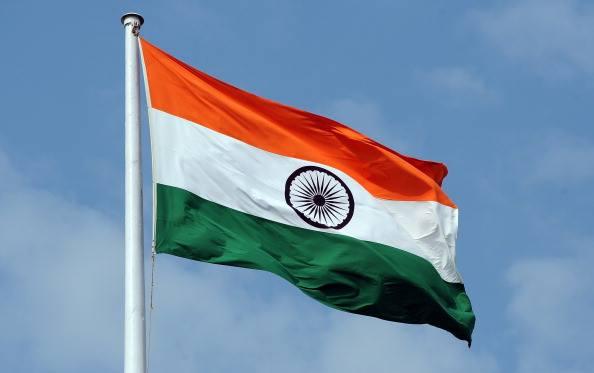 Police later claimed that no Kashmiri student was harmed during the protest, and added that they are now investigating the complaint received in the matter, Indian Express reported.

“All Kashmiri students studying at the college have left for their homes in Kashmir. They all are safe and unharmed…There are around 15 students studying in the college and only seven were present at the hostel at the time of controversy. Now all of them have left because because their classes are already over,” said Gurdaspur SSP Swarndeep Singh, in the report.

According to the SSP, “We have received a complaint from some students that had installed national flags outside every room of the college hostel in the memory of Pulwama terror attack. One such flag was also installed outside the rooms of Kashmiri students. According to the complaint, one Kashmiri student removed the flag. But after sometime, he himself installed it back and also apologised for his act. However, students claimed that it had caused disrespect to the national flag and they want a case registered,” the report stated.

He added that the police were verifying the facts of the case. “No case has been registered so far against anyone. We will take next action on the complaint on only after proper investigation.”

One February 14, an attack on a CRPF convoy in Lethpora area along the Srinagar-Jammu highway in south Kashmir’s Pulwama district killed 49 CRPF personnel. The attack was claimed by militant outfit Jaish-e-Mohammad.