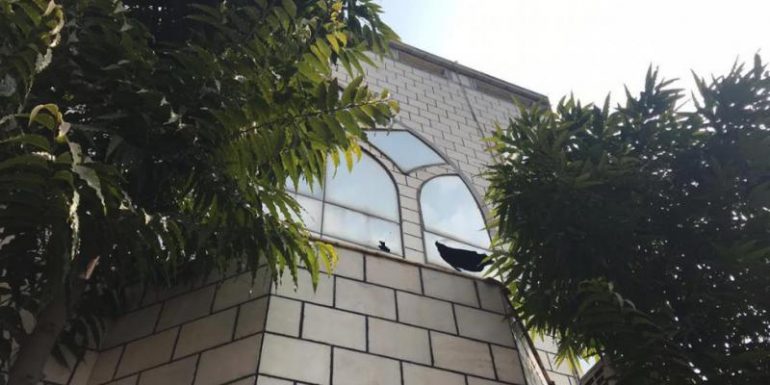 A mosque located in Sector 9 of Dwarka locality in New Delhi, was allegedly attacked on the night of June 14, months after an attack on the place of worship in February this year.

According to Karvaan India, Hindutva vigilantes allegedly targeted the mosque by pelting stones from across the road running parallel to the Mosque.

“This mosque was previously attacked in February, this year,” a resident said, adding, “there is a CCTV installed in the Mosque.”

Residents of the area have said that they informed the Police about the attack after news of the incident reached them, after getting a call from Muezzin.

The Imam of the Mosque in his complaint has said that some people were pelting stones at the Mosque. When locals went to the Mosque, they saw broken cement pieces on the floor of the Mosque.