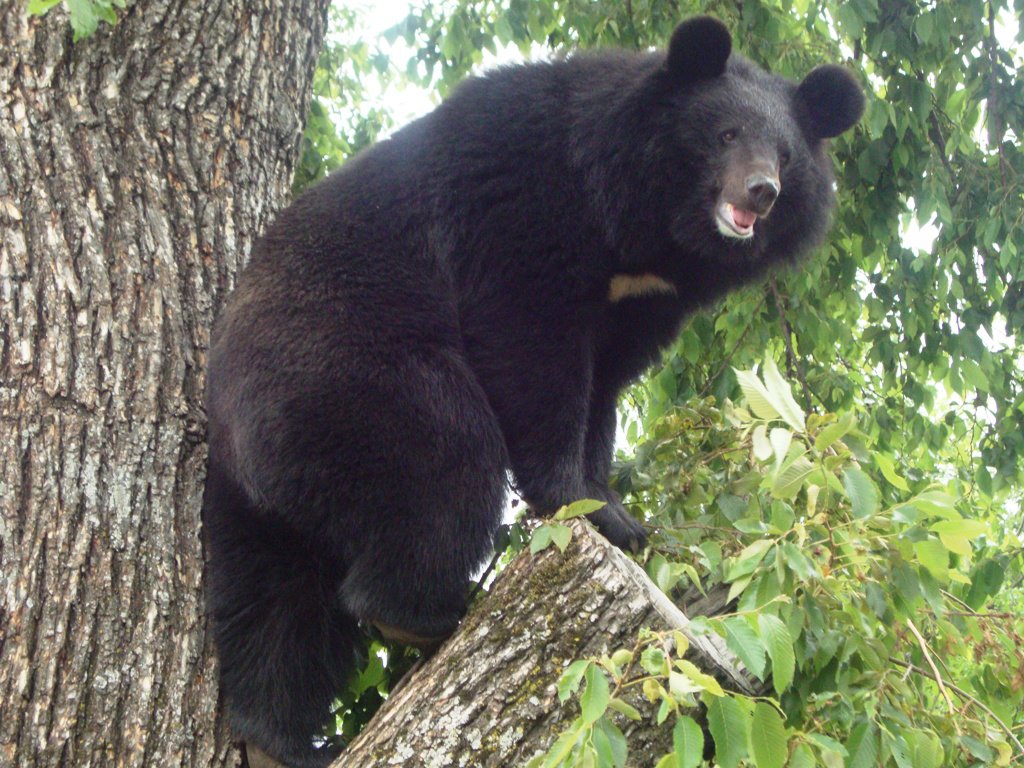 Srinagar: A middle aged man was critically injured on Monday morning after he was attacked by a bear in Cherwan area of Kangan, in Ganderbal district.

Reports said that around 7:00 in the morning, a 50-year-old man identified as Abdul Rasheed Tenda, son of Shams-din-Tenda, was attacked by a bear in Cherwan Kangan.

A resident of Thune Kangan, Tenda was rushed to sub-district hospital Kangan, where from he was shifted to SKIMS Soura Srinagar for advanced treatment.

On July 1, a 45-year-old man shot dead a wild bear after the beast brutally injured his elderly father in Dardkote area of Uri in this north Kashmir’s frontier district.

The elderly person was identified as Nizzam-ud-Din son of Noor-ud-Din.

In a bid ‘to save his father’, his middle aged son Shabir Ahmad fired and shot dead the wild beast from his 12 Bore rifle.

A similar incident was reported on June 19, also, when a couple among three persons was injured in two separate attacks by wild bear in Dooru area of South Kashmir’s Anantnag district.