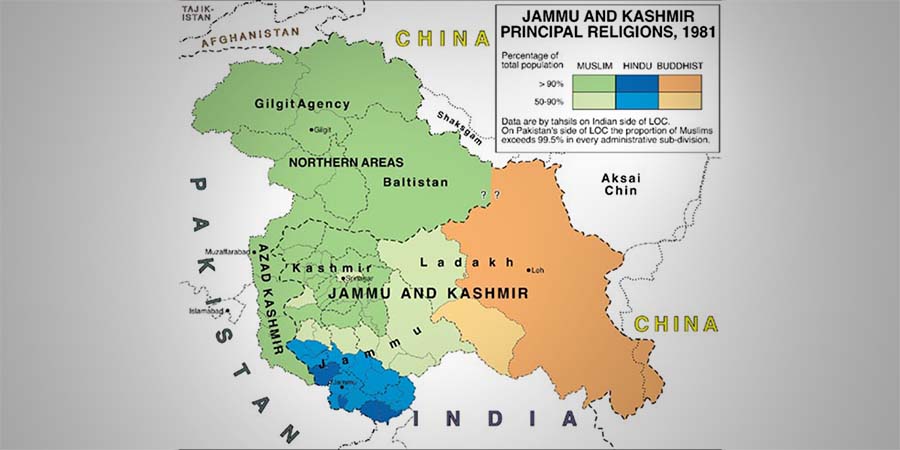 New Delhi: The Government of India (GoI) has notified land laws, paving the way for any citizen of India to buy land in Jammu and Kashmir and Ladakh. The ministry of home affairs in its release stated that the order will be called the Union Territory of Jammu and Kashmir Reorganisation (Adaptation of Central Laws) Third Order, 2020, Times Now reported.

According to the report, the order comes into force with immediate effect.