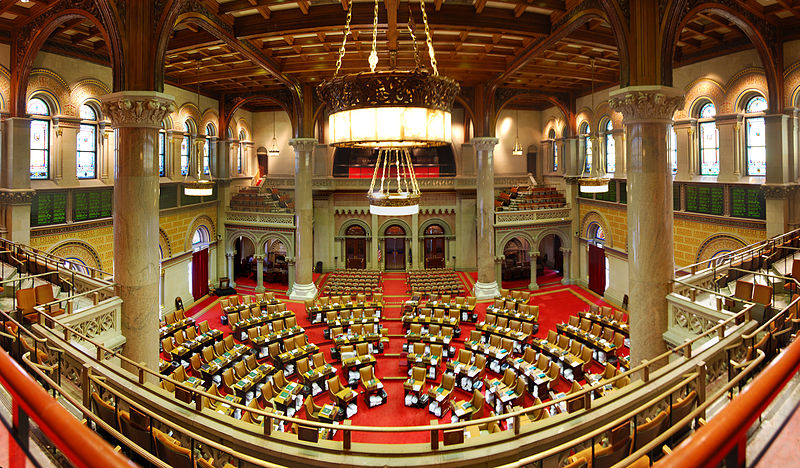 February 5 was observed by Pakistan as Kashmir Solidarity Day on “to give a united message to the world for standing besides Kashmiris facing unprecedented atrocities” in Kashmir.