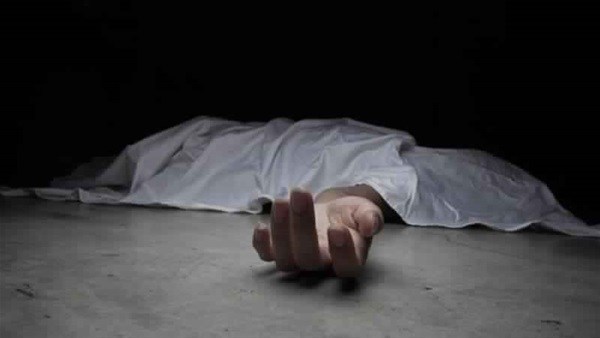 Bandipora: A Woman was crushed to death by an army vehicle on Bandipora-Srinagar road at Nadihal area of north Kashmir’s Bandipora district on Wednesday, officials said.

Officials said that the woman was killed after she was hit by an army vehicle while crossing the road in Nadihal today afternoon.

They said that the body was still lying under the vehicle, while her identity was being ascertained.

Meanwhile, a Police team from the concerned police station has also reached the spot. (KNO)