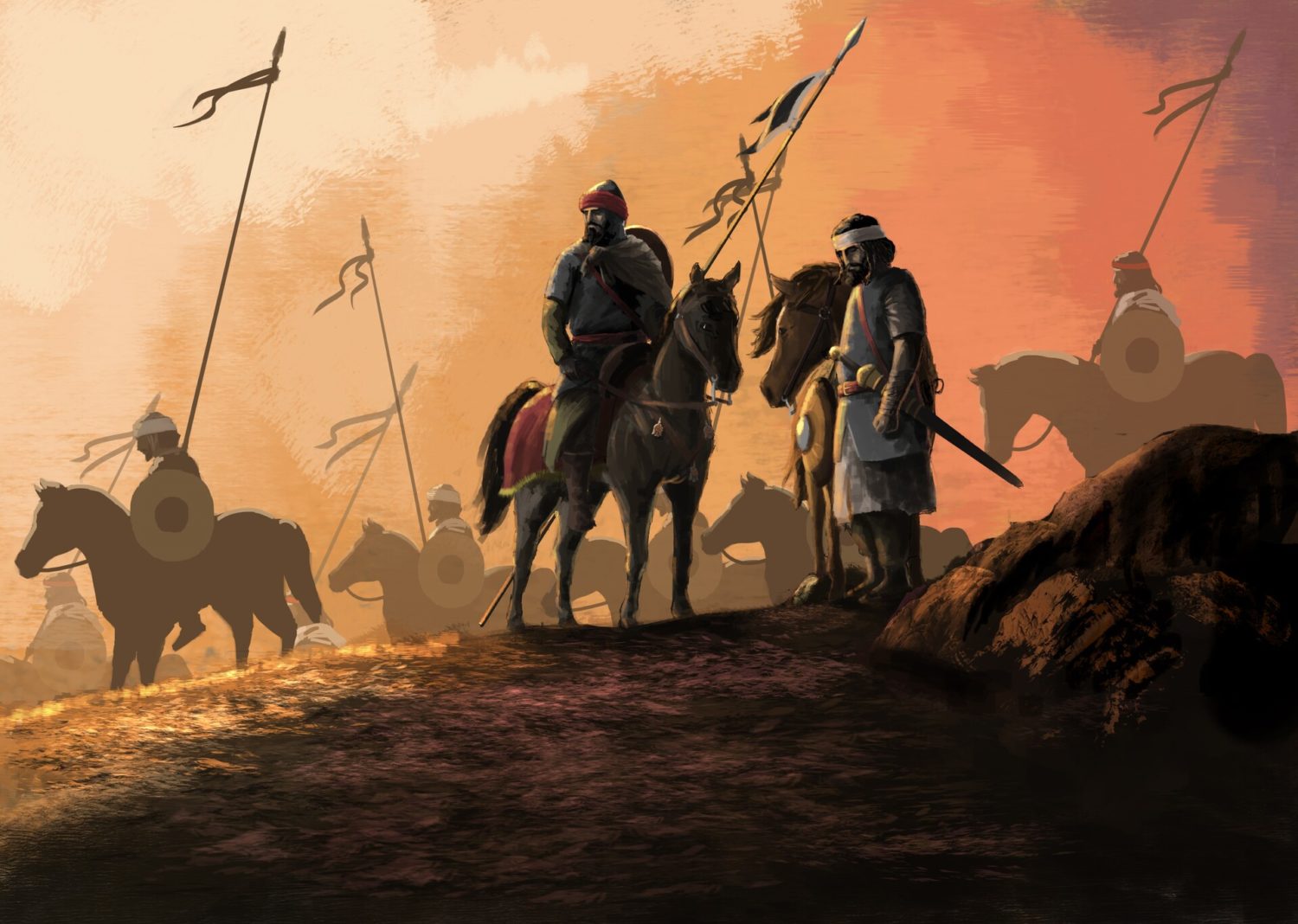 With the resurgence of Taliban in Afghanistan, security analysts forecast an apparent shift in the valley. But beyond contemporary Kabul conquest, tribes from the “graveyard of empires” had long left its footprints in Kashmir.

Islamabad’s strategic depth and its premier’s caveat about the advent of turban tribe might be fuelling some strategic and security imaginations at the moment, but the defeatist departure of yet another red-faced army is reminding many of Kashmir’s elapsed Afghan rule.

Soon after the decline of Mughal period in Kashmir, the region fell into the hands of Afghans who ruled Kashmir for 66 years. While the people share more of a sympathetic view towards the Mughal rule in Kashmir, the Afghans remain ruthless till date.

Legend has it that when a newly-appointed Subedar, Khuram Khan was marching towards the valley, he saw a funeral procession and stopped by — not to pay respect, but to bite the dead man’s ear and proclaim: “Tell your dead tribe that Khuram Khan has arrived in the valley.”

The incident is so imbibed, that even now the children are told stories of his horror to stop their whining and whimpering. The Kashmiri phrase, “Khaok aaw”—bogeyman has arrived—is traced from this incident. 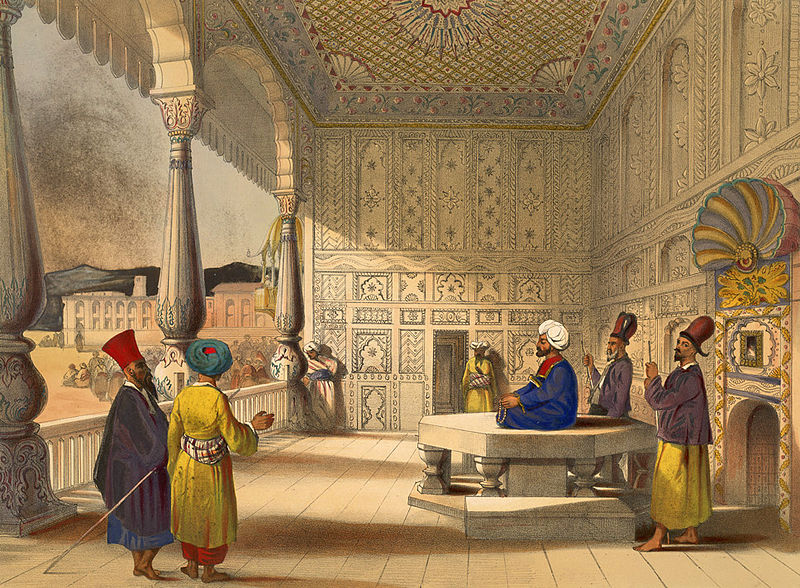 Shuja Shah Durrani of Afghanistan in 1839.

Such accounts of Afghan rule in Kashmir are widely mentioned in Persian texts, like Gulshan-i-Dastur by Nath Pandit, Bagh-i-Sulaiman by Mir Sa’adullah Shahadabi, Ta’rikh-i-Hasan by Ghulam Hasan Khoihami and many more.

Back then, the written records note, a collective sense of fear was built up among the natives. The state resources were exploited to the best extent. Taxation policies further depleted the economic condition of the valley.

The governors were appointed by the ruler of Afghanistan and placed in Kashmir to take charge of administrative units. To secure the post, these governors had to send revenue to their sovereign in Kabul. To no one’s surprise, the revenue was collected from the locals. More revenue would lead to a longer tenure. And in pursuit of making the ruler happy, locals were exploited and made to work under harsh conditions, only to extract more revenue. 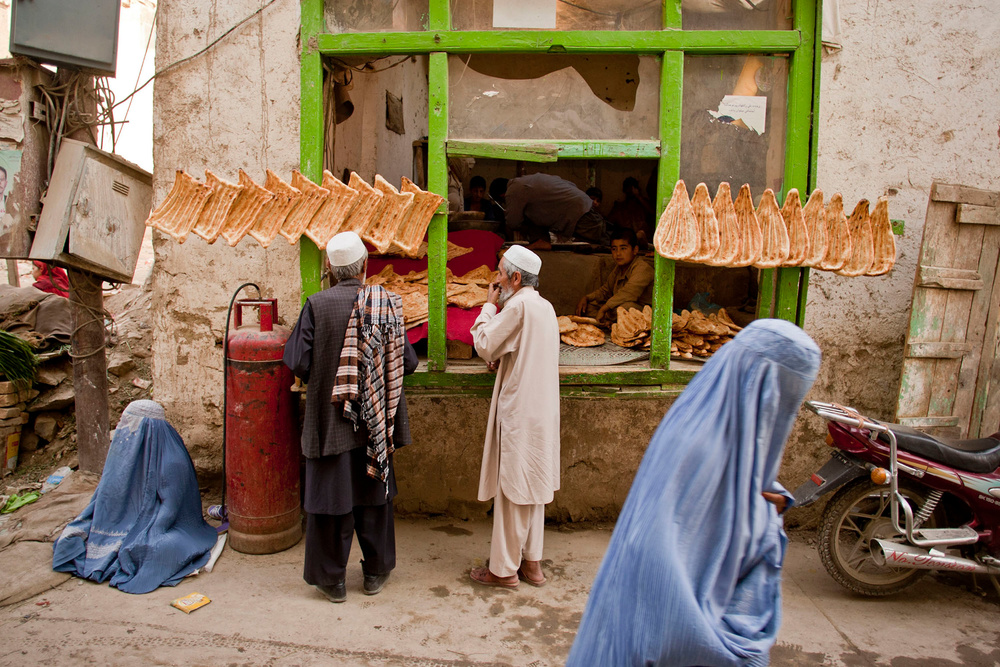 Afghan Burka is still used by elderly women in Kashmir.

The influence of Afghan rule on customary practices has mostly been an adaptation of escape from their vicious domination. The practices associated with that period are still very much prevalent in the society. Nature might have changed, but tradition has stayed.

These Afghan customs reach natives of the land in myths, legends and proverbs, which have been an important carrier of public opinion in Kashmir. Although there’s no historical record of them, they evolve from generation to generation. The custom of “Kadal-Tar” (crossing bridge) in Kashmiri marriage ceremonies, for instance, is said to trace its roots to Afghan rule.

During Kabul’s rule in Kashmir, it’s said whenever a marriage procession would pass the Afghan checkpost, either money was to be given to the guards, or the bride had to be surrendered to them for a night.

The oppressed and powerless Kashmiris couldn’t revolt and therefore to curb this, wedding procession was taken during the night. Afghans usually at night were drunk or stoned. Some were sleeping as well.

Today, the tradition is celebrated as an act of custom by kiths and kins of bridegroom in the valley. They ask for money from the groom in return to let him pass along with his bride by the bridge to reach home. 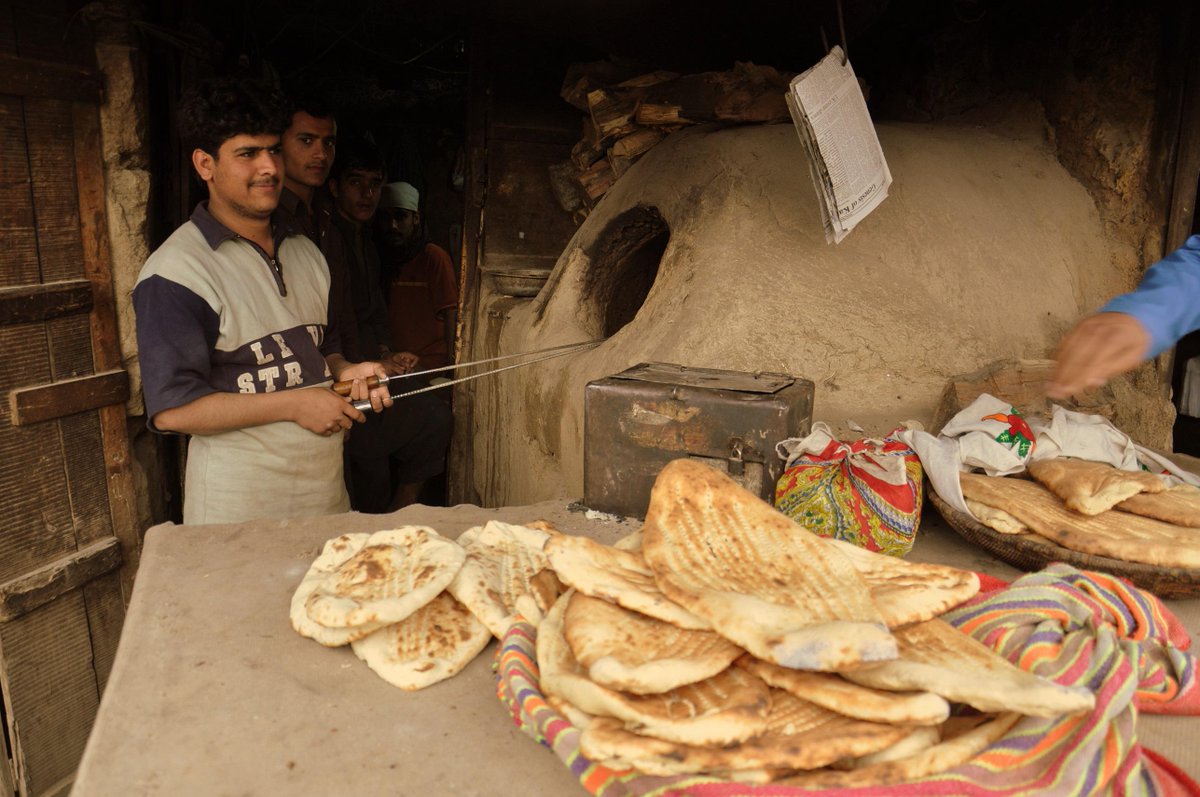 Akin to Kabul, Kashmir is known for housing community breadmakers.

Since Afghans were tall and thought themselves superior in almost every aspect, they considered bowing down their head against their pride and ego. According to some historical records, the Pathans would barge into the houses of Kashmiri Pandits and ill-treat and harass their women.

Therefore, the entrances of Kashmiri Pandit houses were made small. The height of the gate was reduced to 3-4 feet, so that Pathans would have to bend and then enter the house, which was against their pride. Such entrances can be seen in and around Sher-e-Khass.

Apart from these vices, Afghan left behind many legacies in the valley. Even Karakul, a type of cap in Kashmir, commonly associated with people of high class and educated class, once represented Afghan pride in Kashmir. It was worn by the commanding officer who was held in high regard and feared by the indigenous people.

To this date, Karakul cap is a symbolic representation of respect and regard. It’s still associated with intellect, class or someone who is esteemed. 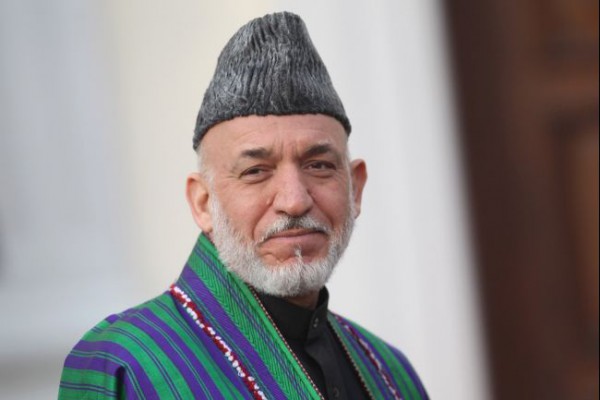 Since women had become an easy target to Afghan tyranny and were frequently harried, this led to the early marriages of boys and girls. The trend continued till recent times until it was banned by the court of law. The social life of a Kashmiri woman was restricted in every manner and she lived in constant fear.

Years after when the Afghan supremacy ended and became history, a constant struggle in their region would open the fabled Khost front for Kashmiri guerrillas of tumultuous eighties. Later, some of those combat-hardened men would become part of a new struggle in their homeland along with their hosts.

Many Afghans in their second-coming to the valley died as fighters in the region harrowed by their forefathers. And now, with Taliban back to throne, the fear among Indian observers remains the possible “return of the turban army”.