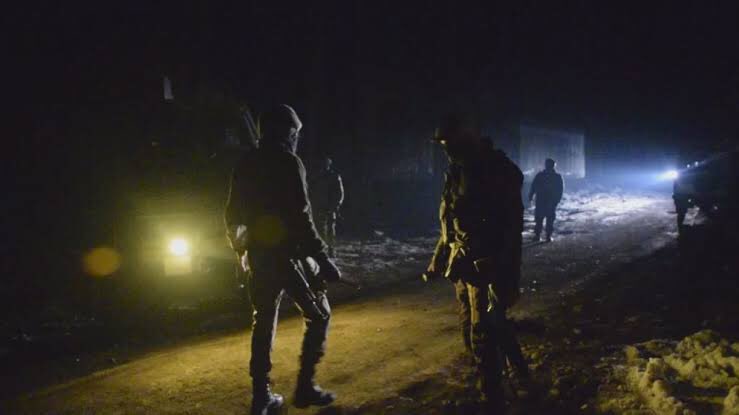 Srinagar: One militant has been killed in an ongoing military operation launched by armed forces against militants in Bemina area of Srinagar, officials have said.

Inspector General of Police (IGP) Kashmir Zone, Vijay Kumar said that a militant who was involved in PSI Arshid’s killing, has been killed in the operation.

He identified the militant as Tanzeel from Haba Kadal Srinagar.

The IGP told news agency GNS that Tanzeel “was involved in killing of a police officer PSI Arshid Ahmad near Khaniyar and owned allegiance to TRF militant outfit”.