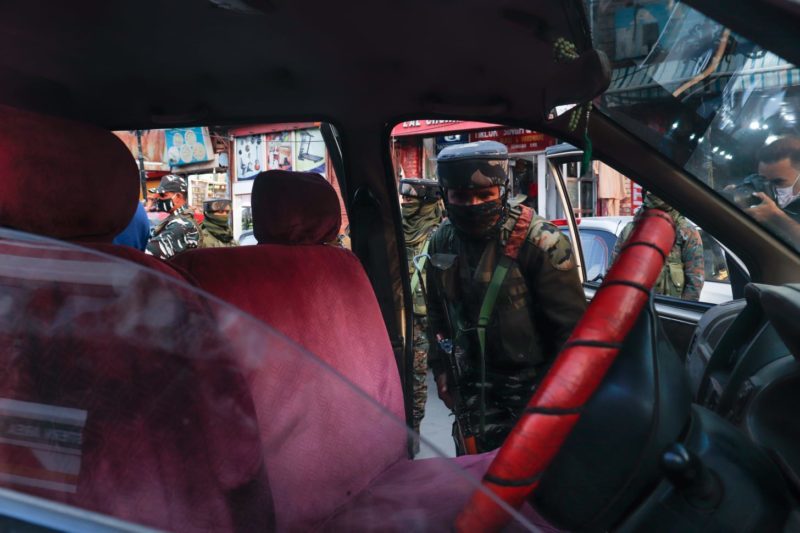 Srinagar: Inspector General of Police Vijay Kumar Thursday said that seizure of bikes and snapping of internet service in some parts has nothing to do with the upcoming visit of Union Home Minister Amit Shah to Jammu and Kashmir.

Police have seized hundreds of bikes while bikers are alleging that despite carrying all the valid documents their bikes are being seized without any justification.

Netizens are giving vent to their frustration on social media over the seizure of two wheelers. A netizen wrote that bikers have been asked to take their bikes back after the culmination of Home Minister’s visit.

Meanwhile, people in different parts of Valley are claiming that either they are facing internet blockade or the speed of the internet in their areas have been lowered drastically.

A local from Mir Bazar Qazigund said that from past two days they face internet problem.

“During the day internet doesn’t work at all. Service is restored during night hours,” she said.

Police quoting IGP as having said that seizing some bikes and shutting down of internet of some towers is purely related to militant violence and it has nothing to do with visit of Home Minister Amit Shah.

Pertinently, since October 6, many non-locals have been killed in target attacks in parts of Kashmir Valley. (KNT)