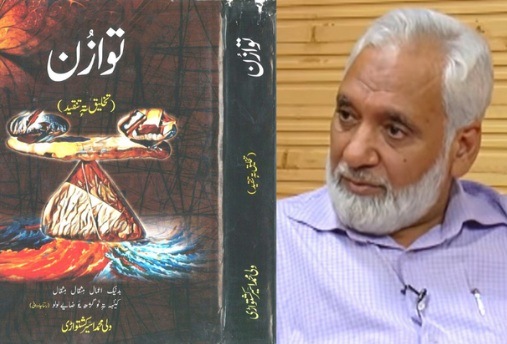 Authored as ‘biography’ and awarded as criticism, one of Sahitya winners lately failed to do justice with the spirit of the literary award and thus robbed the scholarship from the deserving creative writers.

Among the winners was Wali Mohd Aseer Kashtwari conferred the award for his Kashmiri criticism titled ‘Tawazun’.

Announced for 20 languages, the 2021 award—carrying an engraved copper plaque, a shawl and an amount of Rs 1,00,000—was given to seven books of poetry, two of novel, five of short stories, two plays and one each of biography, autobiography, criticism and epic poetry.

Commending the trio for their “rich contributions” to Kashmiri, Dogri and Punjabi languages and literature, Lieutenant Governor Manoj Sinha termed it a “proud moment for the people of J&K”. 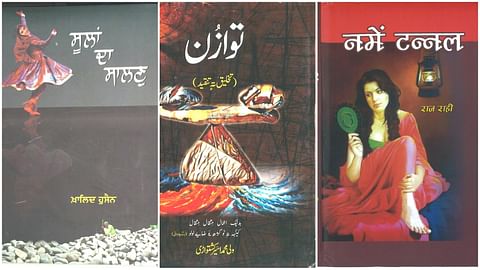 But beyond the showering praises, a quick reading and review of one of the winners’ work defeats the purpose of Criticism.

The first qualification for judging any piece of workmanship from a corkscrew to a cathedral, argues literary critic C.S. Lewis, is to know what it is – what it was intended to do, and how it is meant to be used.

But in “Tawazun”—the book consisting of fifty chapters, with each chapter dedicated to a writer— an attempt has been made to register literary work spanned years in chronological order.

Authored by Wali Muhammad Aseer and published by Taj Printing Services Delhi in 2019, the book also carries three chapters on cultural background of Kistawar, Kashmiri literature of Chenab valley and the contribution of Kashmiri Pandits.

Chapterisation apart, one finds a systematic approach missing throughout the book. There seems no relationship of content with culture, religion, society, and even politics.

There isn’t single evidence where the writer is engaged in literary criticism. Even questions based on the wide spectrum of critical approaches, be it formalistic, historical, psychological, sociological, biographical and archetypal, are missing.

Pick up any chapter, and one finds author introduction based on date and place of birth, educational qualifications and job profile.

An obvious attempt has been made to make a complete list of books of authors without discussing their literary value.

One may argue that someone’s biography is important for a critical evaluation of their work, but no effort has been made in this regard in “Tawazun”.

And while focusing on the body, the author has missed specific parts he was supposed to detail. Bereft of such literary cartography, this “book of criticism” has failed to live up to its awarded fame. 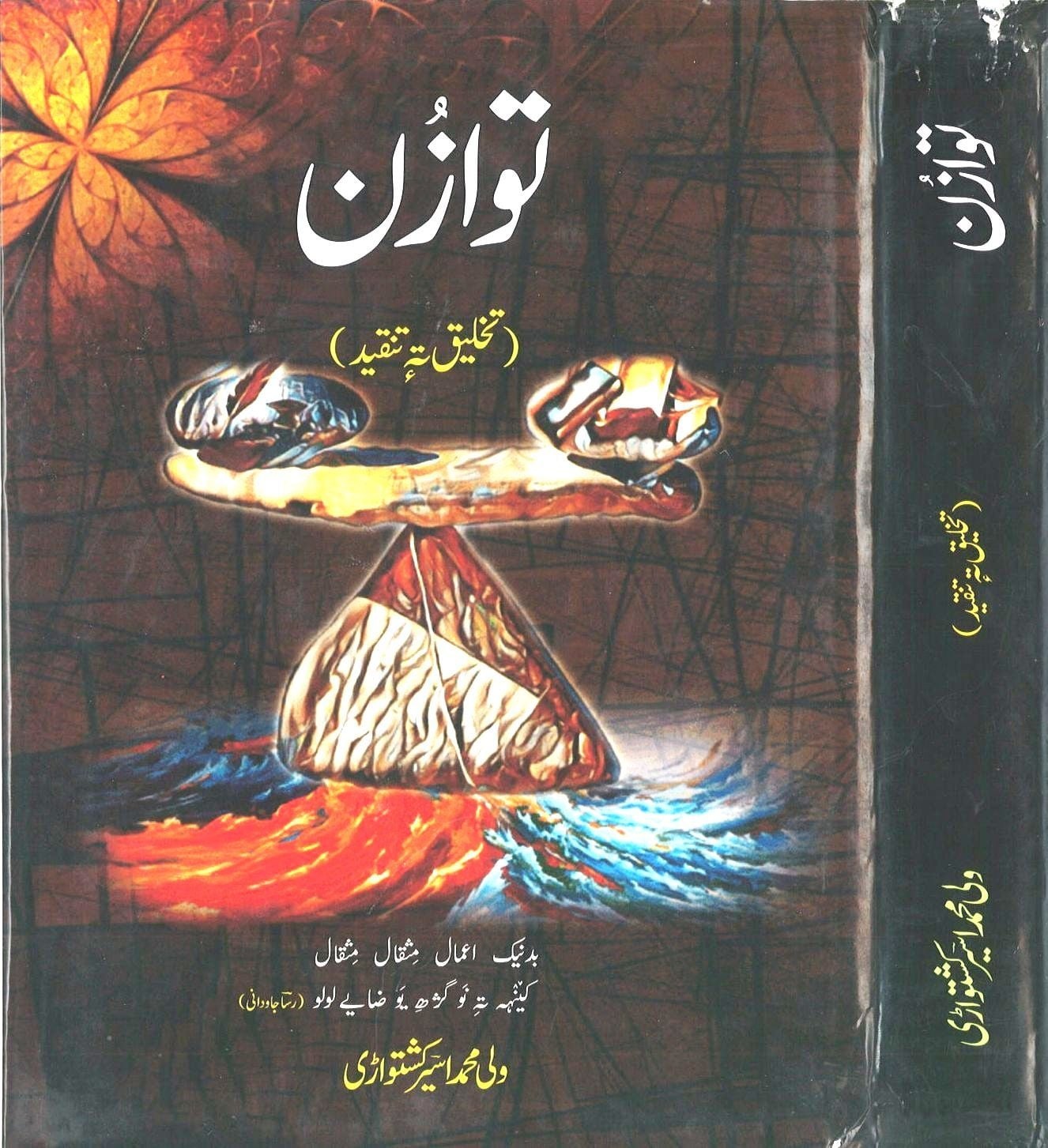 Further, in chapters like “Farooq Shaheen as a Critic”, “Eminent Kashmiri Essayist – Prof. Mohd Zaman Azurdah” or “Dr. Gulzar Ahmad Rather and his Compilations”, the thrust is majorly on profiles followed by some random passages from here and there without drawing any conclusion from them.

The effort to detail works of these writers with references from Kashmiri literary heavyweights like Shafi Shauq is almost quoted everywhere and for everyone. This makes it a mere mechanical resume-writing, than a creative piece of literary criticism.

If literary criticism, according to Noman Holland, is the transaction between a reader and a text, then one fails to find any such transaction in Aseer’s “Tawazun”.

Besides the previously-published biographical-parts, we reach the happy-ending where our respected critics shower heaps of praise on the writers they’re supposedly evaluating.

Such literary attempts might come across as a literary empathy, but shouldn’t reviewers play a responsible role by avoiding unnecessary praises for something which deserves humble suggestions?

For this, the onus clearly lies on the seasoned writers like Muhammad Yusuf Taing, Prof. Margoob Banhali and Prof Shad Ramzan who have penned praise for this book.