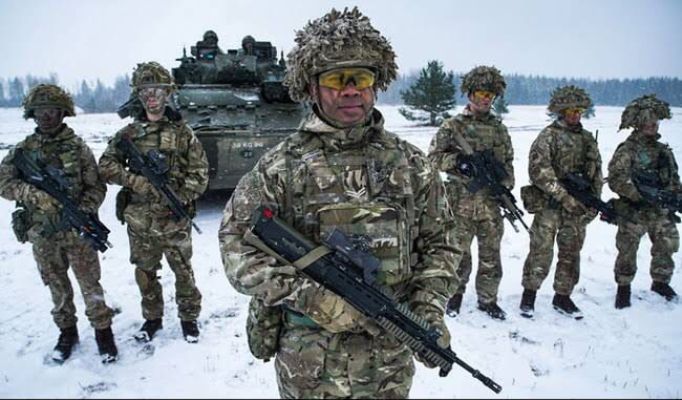 Ukrainian President Volodymyr Zelenskyy said that he is no longer pressing for membership of the North Atlantic Treaty Organization (NATO), membership for his country, international media reported.

“NATO is not prepared to accept Ukraine,” Agence France-Presse quoted Zelenskyy as saying. “The alliance is afraid of controversial things, and confrontation with Russia.”

Zelenskyy added that he did not want to be president of a “country which is begging [for] something on its knees”.

Russia has often said that it did not want Ukraine to join NATO. Ukraine’s quest for the members of the military alliance of western nations, is said to be one of the reasons why Russia invaded its neighbour on February 24, the report said.

Putin has described the invasion as a “special military operation” aimed at dislodging the “neo-Nazis” ruling Ukraine.

During the interview, Zelenskyy said he was “open to discussing the status of the two breakaway pro-Russian domains of Donetsk and Lugansk”. Russia insisted that Donetsk and Lugansk were independent republics just before Putin’s troops invaded Ukraine.

“I am talking about security guarantees,” he said. “These two regions have nor been recognised by anyone but Russia, these pseudo republics. But we can discuss and find a compromise on how these territories will live on.”

Zelensky urged Putin to start a dialogue instead of “living in the information bubble without oxygen”.

He added that western countries had not kept their promises of protecting Ukraine and that the responsibility for the casualties from Russia’s invasion rested on them.

Pertinently, on March 2, United States President Joe Biden had said that American troops will not engage in a conflict with Russian forces in Ukraine.