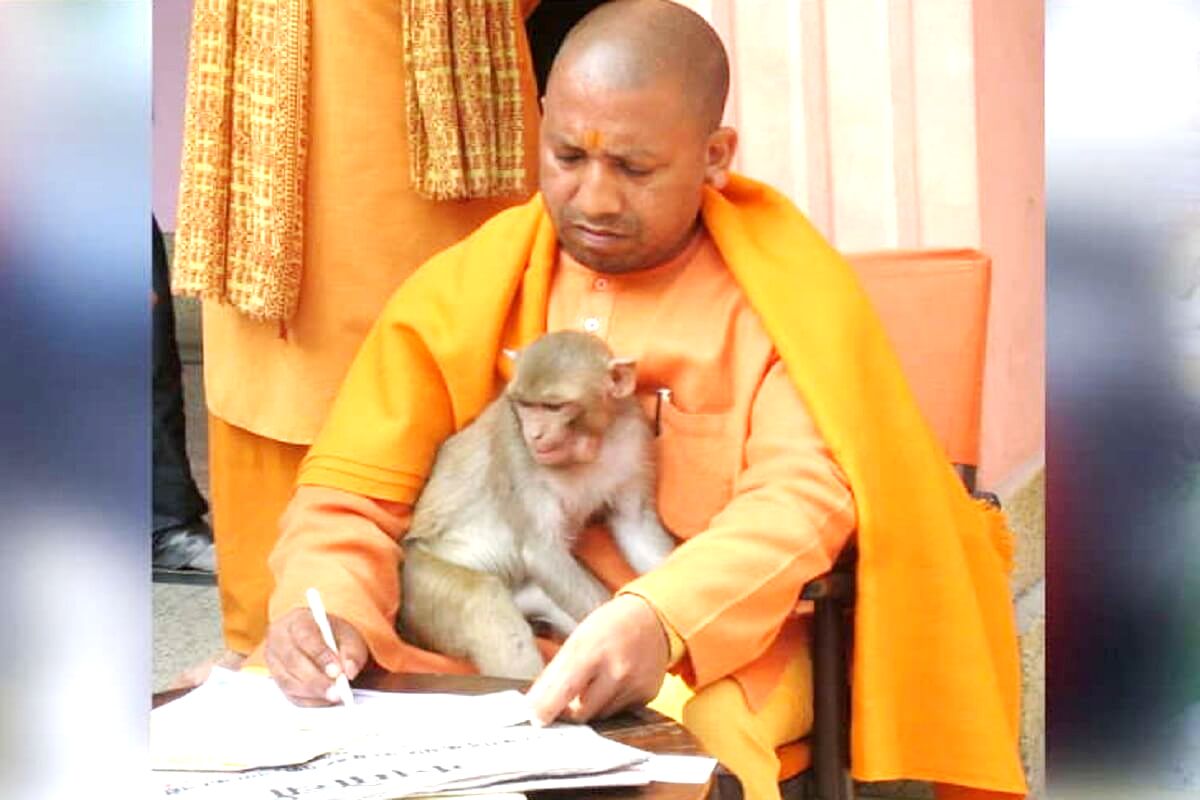 Adityanath was commenting after a United Nations report said India’s population was projected to surpass that of China’s by 2023.

Stoking the controversy, Yogi said: “It shouldn’t happen that the speed of population increase of one section is more than the others. We must create awareness and try to achieve population balance.”

“The truth is India’s youth and kids face a bleak future under Modi’s rule… India is home to the largest number of malnourished children in the world,” he said in the tweet.

He also said India’s fertility level was below the replacement level. “There is no population explosion.”

On India’s fertility status, the UN report quoted the Seattle-based research institute, Institute for Health Metrics and Evaluation, which has projected a total fertility rate of 1.29 births per woman in 2100 in India instead of the 1.69 in the United Nations medium scenario.

On World Population Day 2021, Yogi had said rising population was the root cause of major problems including inequality. He had unveiled the Uttar Pradesh Population Policy 2021-30 that month. The policy aimed to bring down the total fertility rate to 2.1 by 2026 and to 1.9 by 2030.