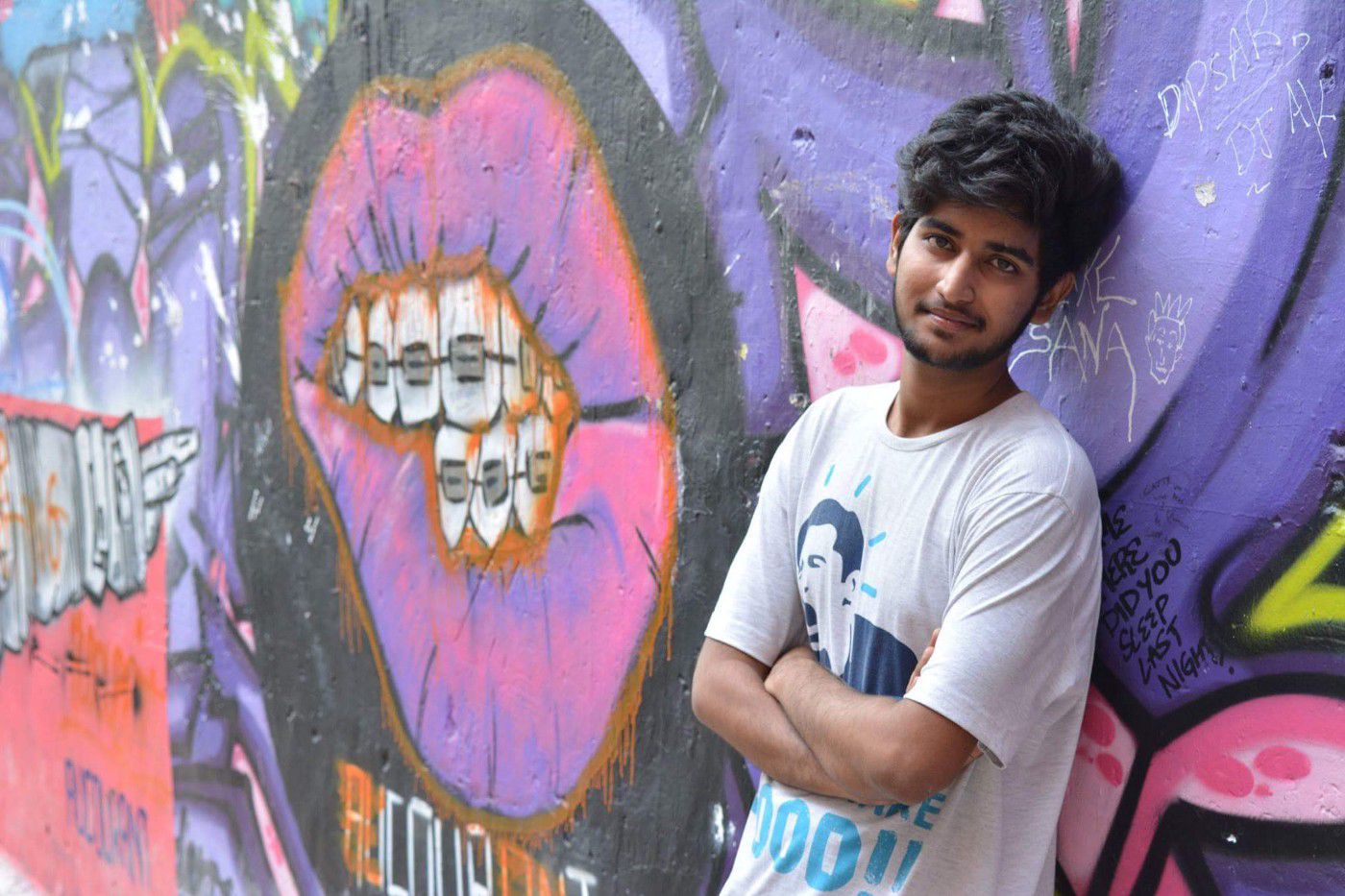 Srinagar: A bench headed by Justice Sanjay Dhar on Thursday granted anticipatory bail to the interim editor of The Kashmir Walla, Yashraj Sharma in an FIR No 06/2021 that is registered in Police Station, Imamsahib Shopian under Sections 153 and 505 of IPC.

Advocate Nazir Ronga, counsel representing the journalist, contended before the court that the petitioner is a resident of Rajasthan and feels safety concern in approaching the court of 1st instance at Shopian, keeping in view the prevailing situation.

The counsel also contended that Peerzada Shah Fahad, who is co-accused in the said FIR,  has already been admitted to bail by the court of Judicial Magistrate 1st Class, Shopian.

Furthermore, it was also contended that the contents of the impugned FIR do not disclose the commission of any offense against the petitioner Yash Raj Sharma.

The court issued notice to the administration and admitted the journalist Yashraj Sharma on interim anticipatory bail subjected to certain conditions.

Pertinently, the Editor-in-Chief of the news website The Kashmir Walla Fahad Shah is already in detention under PSA and is lodged in Kot Bhalwal jail.

Earlier, after being booked in different cases by three districts — Pulwama, Shopian, and Srinagar — Shah was subsequently booked under the PSA. This is the fifth case in which he was booked.

Shah had been lodged at the District Jail, Kupwara since March 2022. This followed his arrest three times and securing bail twice.

Calling him an “instigator”, the PSA dossier against Shah mentioned that he had been found to be “working against ethics of journalism” and misusing the profession “by posting anti-national content which has a multidimensional adverse impact on sovereignty and unity of country”.