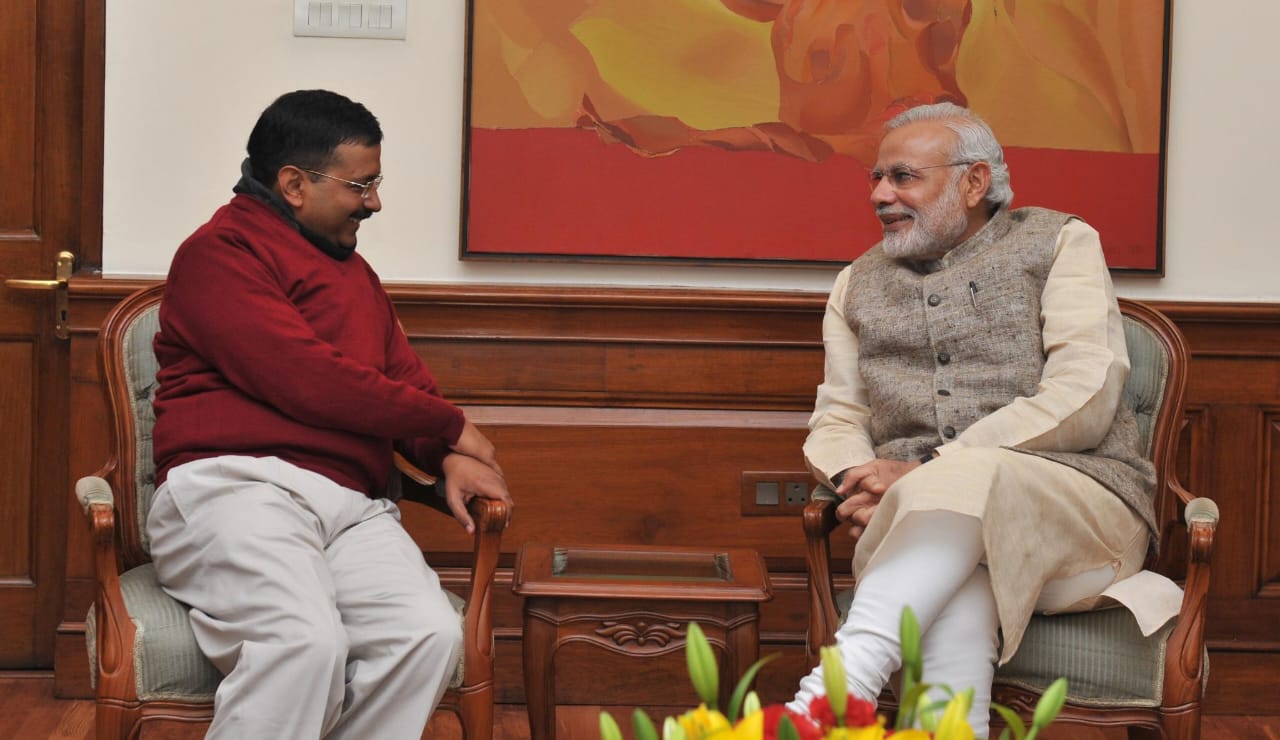 Addressing a press conference, news agency PTI quoted Kejriwal saying: “Yesterday (Tuesday) we came to know that they (BJP) tried to buy MLAs in Punjab by offering them Rs 25 crore each. Our 10 MLAs were approached in Punjab and all of them will address a press conference today (Wednesday) and expose them (BJP).”

The report quoting the Delhi Chief Minister further said, “BJP is buying MLAs and breaking governments, which is dangerous for democracy”.

Terming the alleged move “Operation Lotus”, Kejriwal said the operation is being run by BJP to buy MLAs in every state, either through money or the fear of agencies like the Central Bureau of Investigation and Enforcement Directorate.

The BJP is utilising public money to buy the legislators due to which inflation is rising in the country, the Aam Aadmi Party (AAP) chief claimed.

Kejriwal also hit out at the Congress after eight of its MLAs in Goa switched over to the BJP, saying it has failed to prevent its MLAs from being poached.

“The party which is buying MLAs and is doing wrong is a danger for democracy but the Congress is also at fault. Why only Congress MLAs get poached? Why can’t they buy our MLAs despite their attempts?” Kejriwal was quoted as saying.

“They tried to buy our MLAs in Delhi and now in Punjab but we exposed them (BJP),” he added, as per PTI report.

Earlier in Goa, eight Congress MLAs including former chief minister Digambar Kamat, joined the ruling BJP. The members were part of the opposition party which is now left with just three MLAs in the 40-member state Assembly.