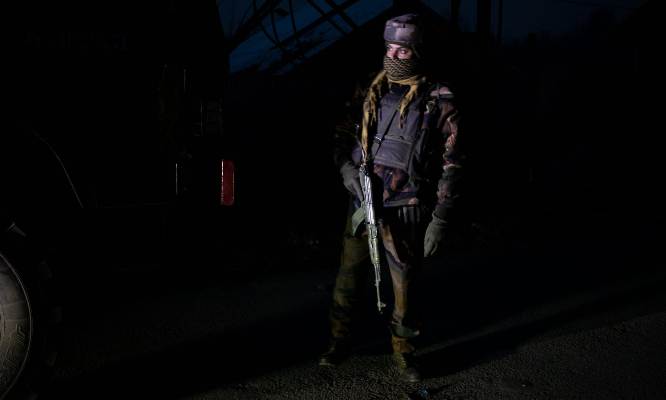 Srinagar: A Lashkar-e-Taiba (LeT) militant has been arrested during a military operation in Wanseeran area of Taripora woods in north Kashmir’s Baramulla district on Thursday.

A police spokesman in a statement said that acting on specific information regarding presence of militants in Wanseeran Taripora jungle area of PS Sheeri, District Baramulla, joint teams of Police, Army 52 RR, 46 RR and 53 Bn CRPF launched cordon and search operation in the area.

During search the militants taking refuge in the said area fired upon the search party, which was retaliated triggering the operation, police said, adding that in the ensuing operation, one army personnel of 52 RR got injured and was evacuated for medical treatment, who later succumbed to injuries.

“One militant of LeT namely Nisar Ahmad Bhat S/O Mohd Akbar Bhat R/O Shrakwara Kreeri, District Baramulla was apprehended alive.” police said, adding that another militant of LeT, Usman of Pakistan, who is wanted in various cases, is being pursued.

One modified AKS 74u, one magazine, 28 rounds among other incriminating materials have been recovered from the apprehended militant, the statement said.

In this regard, police said that a case under relevant sections of law stands registered in Police Station Sheeri and investigation taken up.