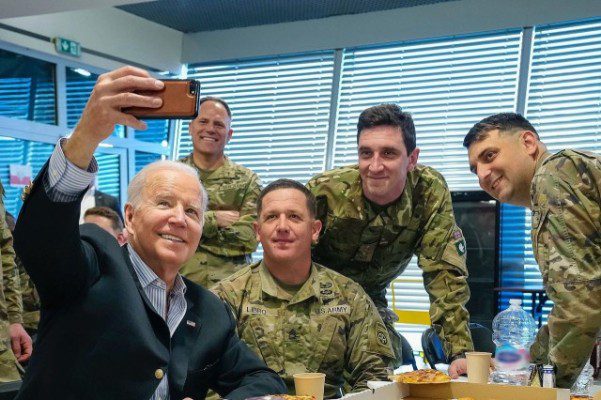 The leaders of Germany and France have reportedly reached a consensus that the EU will have to retaliate against the US if it goes ahead with planned tax cuts and energy benefits, aimed at encouraging firms to shift production stateside.

As per a report by a US-based news website Politico, Chancellor Olaf Scholz and President Emmanuel Macron are both concerned over the White House’s Inflation Reduction Act, which they deem “protectionist.”

The matter was reportedly discussed at their lunch in Paris the day before. According to the outlet, citing “people familiar with their discussions,” the two leaders agreed that the state subsidy plan announced by the US would constitute unfair competition, and should not go unanswered.

Politico noted that their agreement came despite differences of opinion between Scholz and Macron on other major issues, including energy and defense.

However, if implemented, the measure would risk sparking a trade war between the bloc and the US, the article claimed.

Appearing on the TV channel France 2 on Wednesday night, Macron called for a “Buy European Act like the Americans,” adding that the EU should “reserve [our subsidies] for our European manufacturers.”

“[Scholz and I] have a real convergence to move forward on the topic, we had a very good conversation,” Macron added, as per the Russian TV Network RT.

However, the two European powerhouses do not plan to enter confrontation mode just yet, according to Politico, and would prefer to strike a compromise with the US at the negotiating table.

According to the article, this could be done through the ‘EU-US Taskforce on the Inflation Reduction Act’ that was created on Tuesday during a meeting between European Commission President Ursula von der Leyen and US Deputy National Security Adviser Mike Pyle.

Moreover, an informal meeting of EU trade ministers will be held in Prague next Monday, with US trade envoy Katherine Tai attending the event.