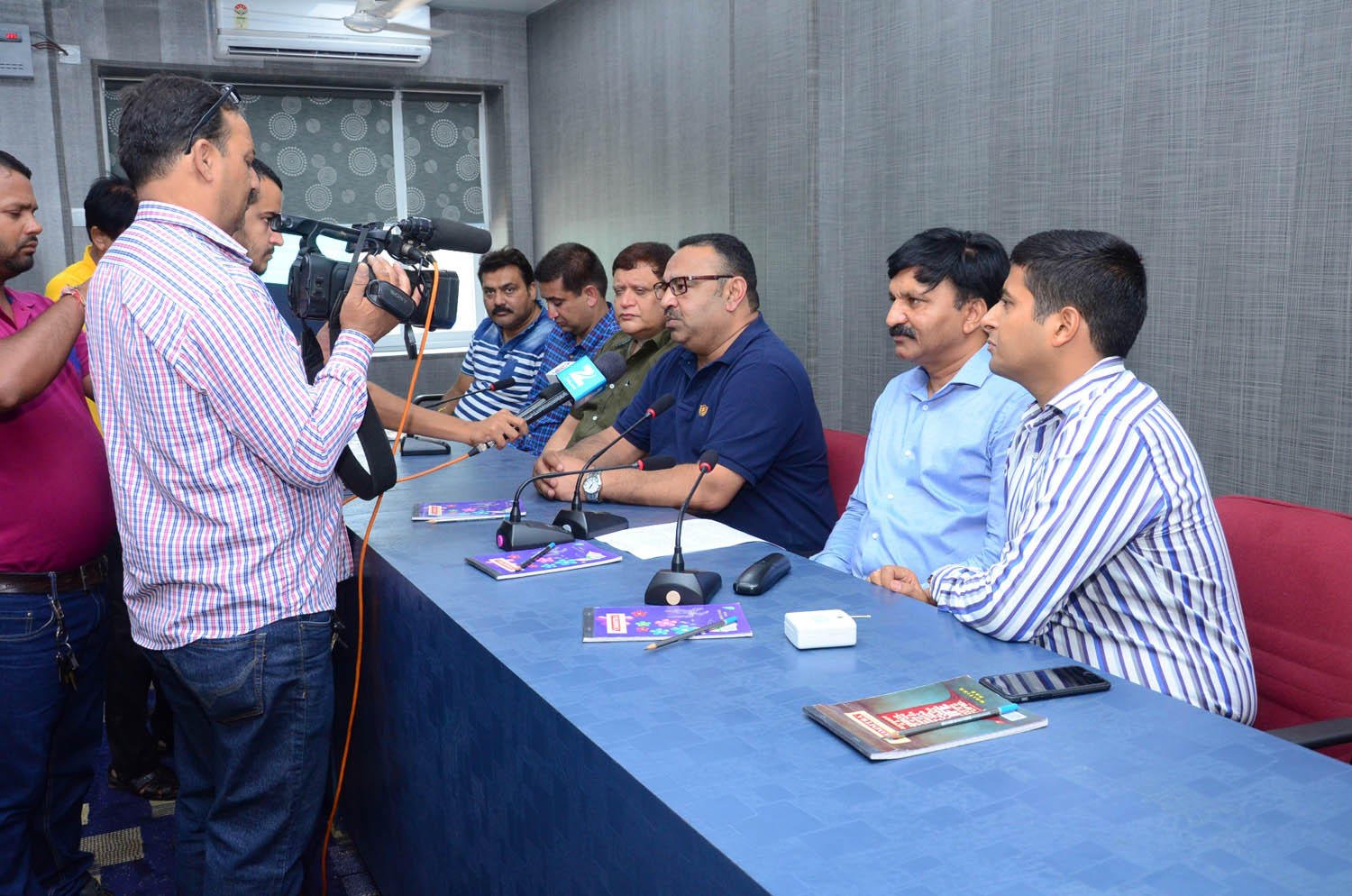 Srinagar: The Chamber President for Commerce and Industry on Thursday said that the GST bill is a taxation reform and has nothing to do with the constitution of J&K and also it is the first time that all the states of India have been granted financial autonomy by this federal system of GST.

A Press Conference was organised on Thursday by the Chamber of Commerce & Industry regarding issue of implementation of GST with effect from July 1, 2017.

Chamber also warns “the people posing as leaders of trade and industry” to desist from making any statements as they are not aware about the ground realities in this sensitive state.

The Chamber has been fully assured by the Finance Minister that the existing safeguards for the protection &prosperity of trade and industry shall be discussed and will be kept in mind while implementing GST.

The Chamber is also in constant touch with its counterparts in Kashmir.

The Chamber feels that some consensus will surely come out in the all-party meet being convened tomorrow as it is a matter of tax reform.