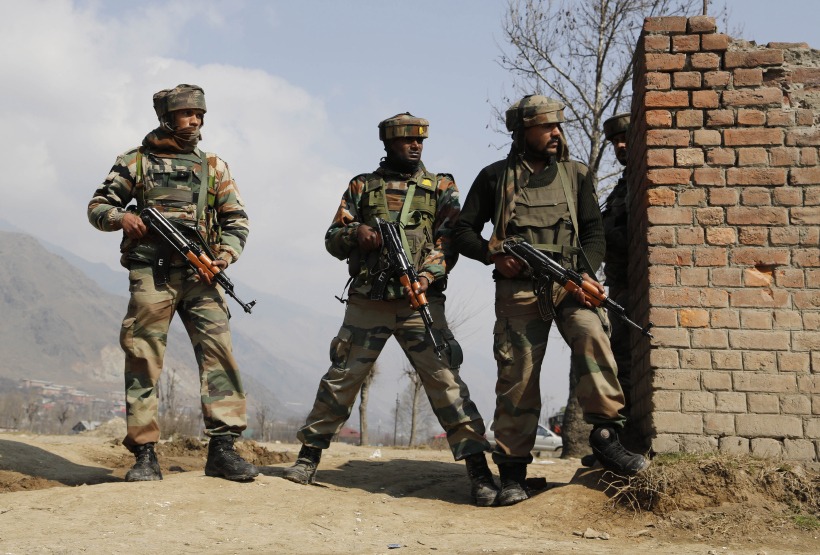 Srinagar: A militant was killed in an ongoing gunfight with the Armed Forces, inside the District Police Lines (DPL) Pulwama, said an official, according to a report in Greater Kashmir, a newspaper based in Srinagar.

Militant outfit Jaish-e-Mohammad, earlier, claimed the responsibility of the attack on District Police Lines Pulwama that left two CRPF troopers and a policeman dead and six others injured on Saturday.

Jaish-e-Mohammed, abbreviated as JeM is a Deobandi militant group active in Kashmir. The group’s primary motive is to separate Kashmir from India and merge it into Pakistan. It has carried out several attacks primarily in the Indian state of Jammu and Kashmir. It also maintained close relations with Taliban and Al-Qaeda in Afghanistan and continues to be allied to them.

The gunfight was triggered after militants, believed to be two in number, stormed the DPL Pulwama early Saturday morning.  In a Fidayeen attack (suicide attack) on the District Police Lines (DPL), a policeman was killed and six others have been critically injured in Pulwama district of the Kashmir valley.

Two CRPF men and a policeman were killed and six others injured in the attack that took place around 3:45 am.

However, Public Relations Officer (PRO) for Army, Srinagar, could not be reached by the FreePressKashmir for comment.