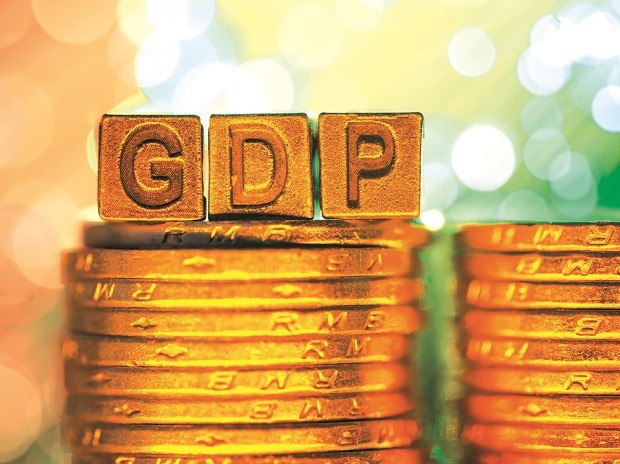 India’s economy grew 6.3 percent in the three months ending September from a year earlier, in line with expectations and faster than a provisional 5.7 percent in the previous quarter, government data showed on Thursday.

Data released on Thursday showing faster growth could help Prime Minister Narendra Modi, who has been facing criticism over the hasty July launch of a goods and services tax (GST).

The tax was aimed at transforming India’s 29 states into a single customs union but it has hit millions of small businesses due to complex rules and technical glitches.

The agency expects the economy to grow 6.7 percent in the fiscal year ending March 31, and 7.5 percent the following year.

ALSO READ: Was Moody’s fined for ‘fraud ratings’ leading to market collapse during US financial crises?