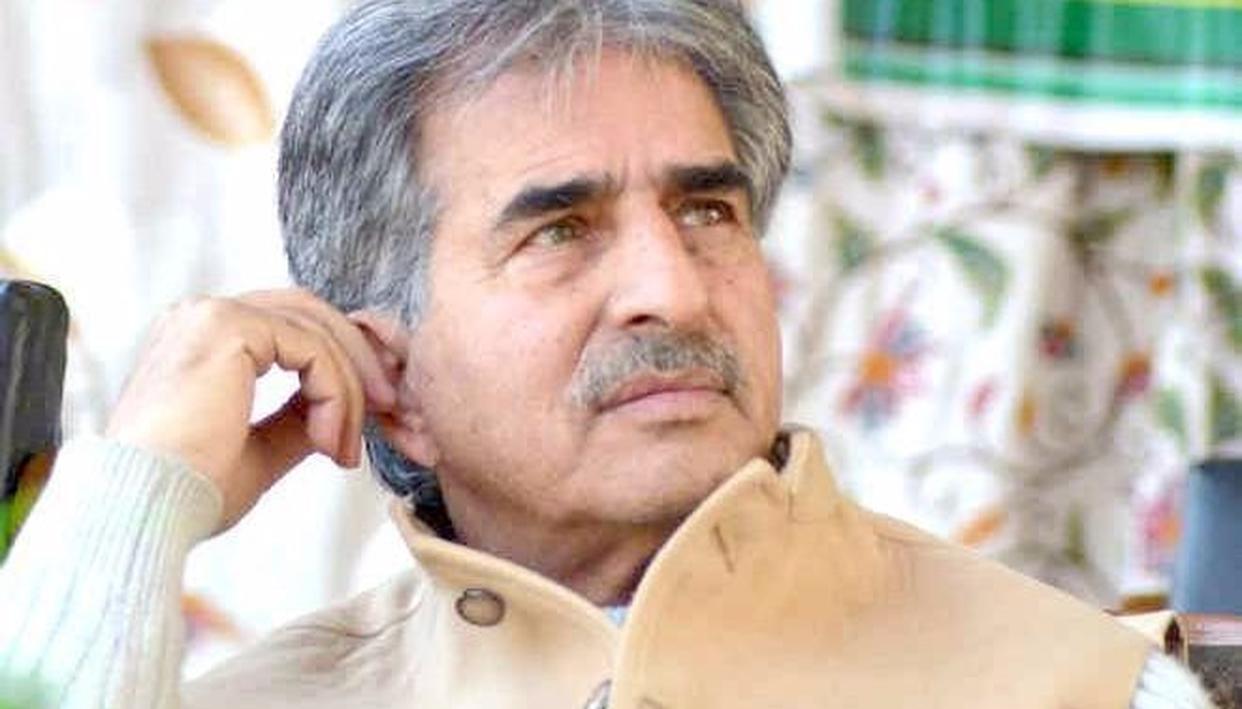 Srinagar: The Peoples Democratic Party (PDP) on Monday castigated politician Amar Singh for his statement on Article 370 and Muslims, terming it as provocative, biased and an attempt to vitiate the atmosphere of tranquillity in the state of Jammu and Kashmir.

PDP senior Vice President Sartaj Madni in his reaction to Singh’s statement said that Jammu and Kashmir is availing the special status as per the constitution and its Muslim majority character is a recognized historical reality.

He said the state also has a separate constitution which symbolizes its unique position in the Indian union.

Madni said PDP is duty bound and committed to safeguard the special status of Jammu and Kashmir from any assault and that it has been striving since its inception to protect state’s unique identity and status as its moral duty.

He said any utterances against the defined position of the state and its complexion are not only unfortunate but seditious in character and brazen attempt to undermine the trust people have reposed in the system. He said it has been abundantly made clear at several occasions that people of the state will thwart any move which is aimed at undoing the state’s constitutional position. Any assault on the demography veiled or obvious will simply be viewed as outrageous and therefore intolerable.

Observing that some communal elements are out to hurt the sentiments of Muslims in the state and country as a whole, PDP vice President warned that the communal hatred will take the country back into chaos and uncertainty and that those trying to make such bizarre attempts must be brought to book and awarded exemplary punishment under the law of the land.

“Whatever is guaranteed by the Constitution of the country has to be preserved and protected. It is the unity in diversity which will lead one and all towards the better and prosperous times in which new horizons could be scanned with eager hope and earnest efforts,” Madni said.

He said Muslims of the state and Muslims elsewhere in India have immensely contributed to nation-building on principles of equity. History is replete with details on how the Muslims have shaped Indian civilization through their acknowledged contribution to its ethos, architecture and economy. India would not have been a competing economic power or a strong cultural entity but for the sacrifices given by Muslim community at the history’s crucial junctures.

Madni suggested that instead of making provocative statements, those who try to resurrect their dying political careers through unpleasant rhetoric and divisive agenda should work towards harmony in the society and its betterment through positive contributions. He said it is simply bizarre and unnatural to attack Muslim majority character of the state and bound to drift the state towards separation.

He said no lessons need to be given that Art.370 is a bridge between union of India and Jammu and Kashmir. Do away with it, the state has a right to fall apart, he added.

He said Amar Singh and his likes would do well by concentrating on their personal well-being than giving useless sermons on Jammu and Kashmir.