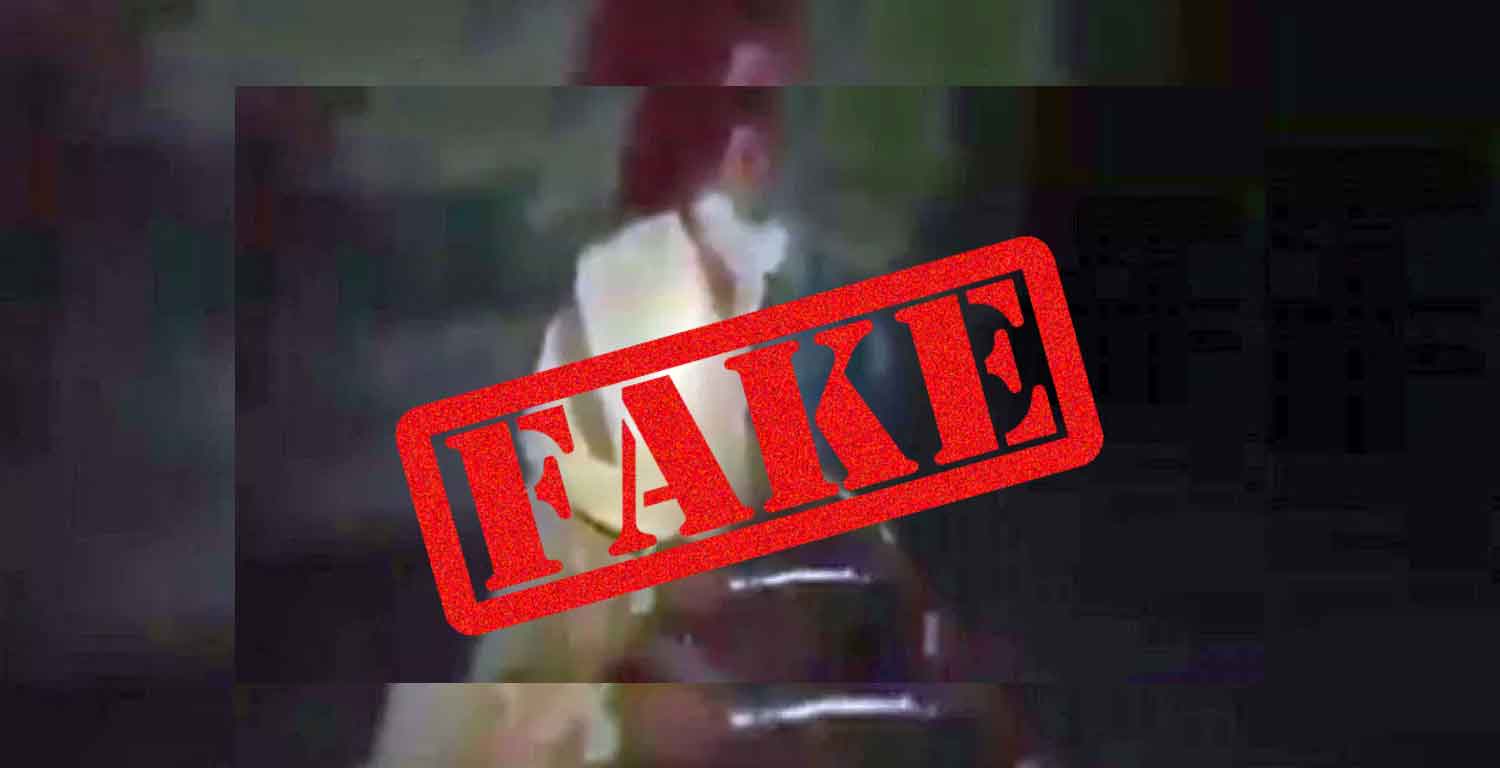 A video clip has gone viral in which an unidentified elderly ‘Sikh man’ reportedly seems to have taken the responsibility of waking up his Muslim neighbours in Jammu and Kashmir for Sehri, pre-dawn Ramzan meal.

The person who wakes people for Sehri, or Saharkhwan, as called in Kashmir is reported to be from Pulwama district of Jammu and Kashmir.

“Allah Rasool de pyaaro, jannat de talabgaro, utho roza rakho (The beloved of Allah and his messenger, the seekers of paradise, wake up to start your fast),” he shouts before starting to beat his drum.

The unverified clip was reported as news by NDTV, Hindustan Times, Times Now, ABP NEWS, WION and all major news media in India after Press Trust of India covered it.

Free Press Kashmir reached out to the place mentioned in the news reports, and Tral as reported by many Kashmiri news media earlier, and found out that no such man exists at the reported place, and no such incident has happened there.

On a basic look at the video, it is clear that the man in the video has his moustache shaven, which is not a religious practice of Sikhs. Moreover, the words and dialect of the man do not appear to be from Kashmir.

The video was first uploaded on Youtube on May 17, 2018, by Awaz News Pakistan, with the title ‘Sehri Time Dholl in Pakistan’

Waking up people with the phrase, “Allah Rasool de pyaaro, jannat de talabgaro, utho roza rakho is a common practice for SaharKhwans in the Punjab region of Pakistan. Watch the video below on the practice.

The video it appears was first shared in Kashmir on social media with the title, “Sikh Man Wakes People For Sehri in Tral’ and was shared across whatsapp groups.

From social media, how it moved to news media, with the Press Trust of India writing about it, and all major newspapers carrying it, is a classic case of lazy journalism epidemic in India, and shows how unverified news and whatsapp forwards have made way into primetime news in India.