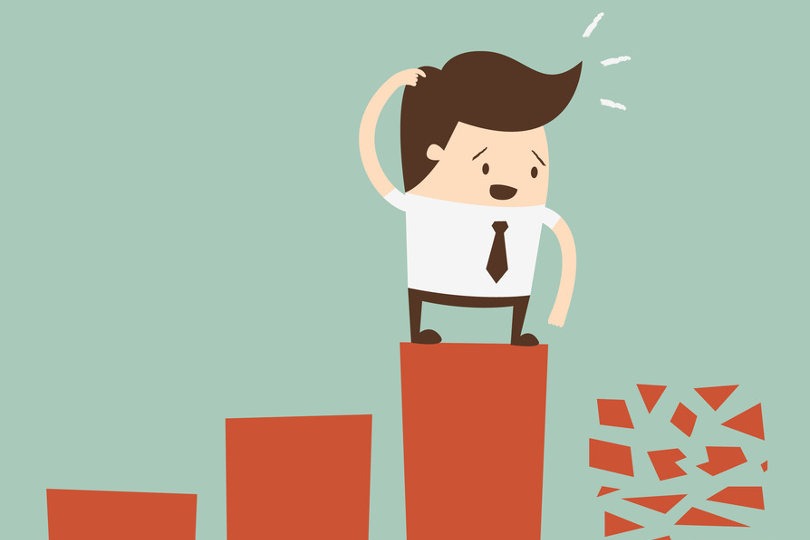 The issue pertains to all the industrialists from the state.

According to industrialists in Khunmoh Industrial Estate, in Srinagar District, there are 134 plots where the construction of production units is almost complete. The Industrial policy they were following was formed in 2004, was changed in 2016.

“We had thought we could work at ease and as per the capital we gain. However, when the policy changed in 2016, the former policy became null and void. According to the new policy, we had only 2 years and you know what followed in 2016 and before that in 2014,” says Zubair Butt, one of the Industrialists, and President of the Industrialists Association of Khunmoh.

The production was supposed to start within 2 years as per the new Industrial policy. But, due to floods in 2014, a cloudburst in Khonmoh and a mass uprising in the vale after Hizbul Mujahideen Commander Burhan Wani’s killing in 2016, the construction could not be completed within the new stipulated time. They were given an extension.

Meanwhile, some among them took loans from banks to get the work done.

“Banks sometimes do not finance on time, PDD or pollution control board does not give sanctions on time. These hurdles further the delay. And the authorities need to consider our constraints,” says Butt.

Now, the authorities have decided to retrieve the land given to the entrepreneurs, most among them being freshers.

They say, what they seek now is an extension for the validity of their registration for 6 months.

“So far, together all the entrepreneurs here have invested Rs 35 Crore. Now they are saying they will retrieve the land and auction it to some other people,” Butt says.

He informs that the industrialists have submitted a representation to Principal Secretary to the Jammu and Kashmir Government Shaleen Kabra, Advisor to Governor K K Sharma and Jammu & Kashmir State Industrial Development Corporation (SIDCO) authorities.

“They said they can reconsider the decision. However, we did not receive any positive response from them. They are saying whatever is written in the policy will be followed,” says Butt.

“We need an extension for our business to sustain and not collapse. At present, we are not working at all.”

Speaking about the issue, Director Industries and Commerce Bilal Ahmad Bhat told Free Press Kashmir that the new policy was formulated as some industrialists were selling the land when they could do so only after getting formal registration. He also said that the industrialists have not been able to take effective steps for authorities to consider an extension.

However, those who have taken effective steps or have genuine issues might be given a chance.

“According to the state policy formed in March 2016, the validity of the land was 2 years. Then, the government has given them a breathing time of 60 days. From the day they get building permits or get provisional registration, whichever is earlier, they were to take effective steps which include: construction of the structure, plant at the position of operation connected with the electricals,” says Bhat adding, “We saw mostly brokers were operating upon the lands in all the places like Jammu, Kathua or anywhere. After getting throwaway prices, they would sell the land for Rs 20 Lakhs or so. To end this nexus, we formulated this policy.”

“This has brought about defacement on this department on all the levels from where we could get funds or investments,” says Bhat adding, “They can sell the land but only after formal registration. At present, they were provisionally registered with us.”

It was the decision of the administrative council and cannot be tampered with, says Bhat. “It all is held by APCC i.e., the Chief Secretary. He can condone or give relaxation after due examination. It is not our delegation. If I give a relaxation, it will be a crime,” he informs.

Chief Secretary B. V. R. Subrahmanyam could not be contacted at the moment.