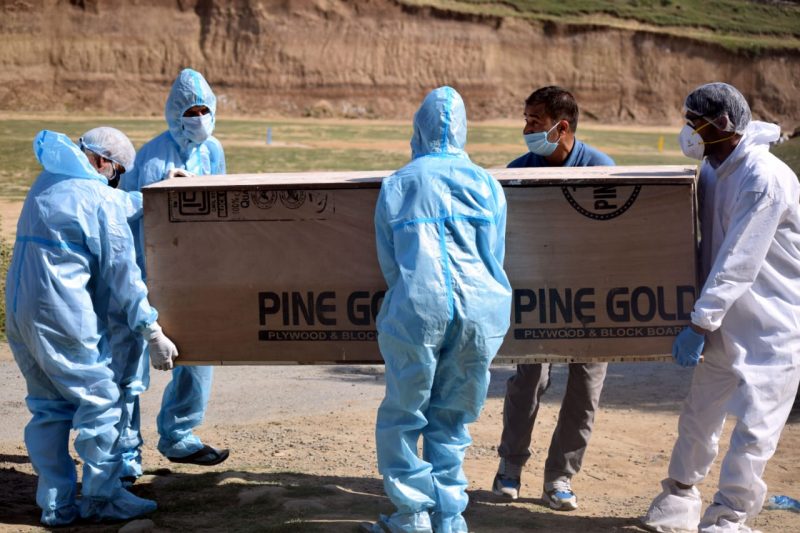 Srinagar: 88 armed forces personnel, three pregnant women and two employees of education department besides an equal number of minors were among fresh 1,033 COVID cases reported in last 24 hours in Jammu and Kashmir, taking its tally to 65,026.

Among the cases, 563 were confirmed from Jammu and 473 from Kashmir valley.

Meanwhile, a 35-year-old woman and 37-year-old armed forces personnel were among 21 people who died of COVID in last 24 hours in JK, taking its fatality count to 1026.

Official sources said that while fourteen of the deaths were reported from Jammu, seven others were from Kashmir.

Regarding the deaths from the valley include a 75-year-old woman from Chanapora Srinagar who died at SKIMS Soura, a week after she was admitted to the tertiary care hospital.

With these deaths, 1026 people have succumbed to the virus in Jammu and Kashmir and among them 780 from Kashmir and 246 from the valley.