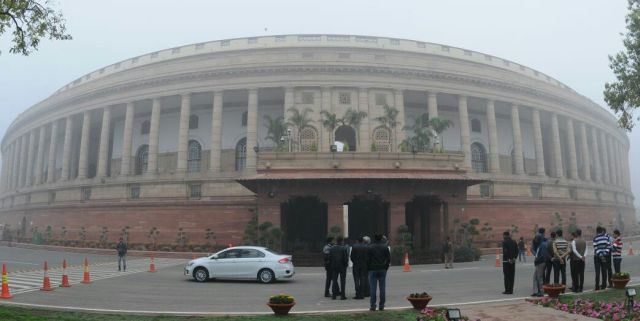 Srinagar: The Lok Sabha on Tuesday passed the Jammu and Kashmir official Language bill, 2020, to introduce Hindi, Kashmiri and Dogri as official languages in JK, in addition to Urdu and English.

The bill also states that the existing institutional mechanisms such as the Academy of Art, Culture and Languages, JK, would serve for promotion and development of regional languages, including Gojari (Gujri), Pahari and Punjabi.

“With the latest move, the government of India has rectified 131- years old anomaly and also fulfilled the spirit of equality, promised by Prime Minister of India Narendra Modi after bifurcation on 5th August 2019,” the spokesman of JK administration said.

The Bill said: “for preserving Urdu and English which are used as official languages of JK and simultaneously elaborating its ambit by including languages spoken by a majority of the population, it has become necessary to enact a law by Parliament.”

“With effect from such date as the Administrator (Lieutenant Governor) may, by notification in the Official Gazette, appoint in this behalf, the Kashmiri, Dogri, Urdu, Hindi and English languages shall be official languages to be used for all or any of the official purposes of the JK and different dates may be appointed for different areas,” the bill further added.

The Bill also provides that the English language may continue to be used, for those administrative and legislative purposes, for which it was being used before the commencement of this act. It also said the business in the legislative assembly of JK shall be transacted in the official language or languages of Jammu and Kashmir.

The Lieutenant Governor, the administrator of JK, has been empowered by the new bill to take necessary steps to promote Gojri, Pahari and Punjabi language.

The bill now would be introduced in the upper house of the Parliament for consideration and passing after which it will be sent for the President’s assent.