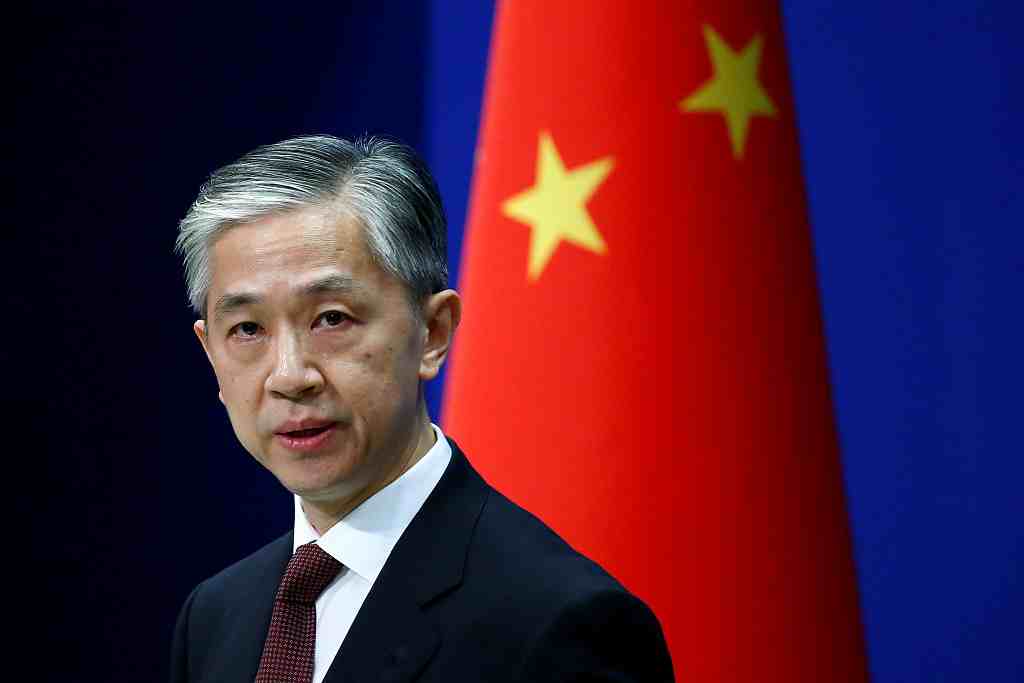 Amid the standoff between India and China over the Ladakh border, China has said that it does not recognise the Union Territory of Ladakh and is against the construction of infrastructure there by India.

The construction in the region by India has ramped up the activities amid the protracted border standoff at Line of Actual Control (LAC).

“China does not recognise the so-called Union Territory of Ladakh illegally established by India, and opposes infrastructure construction in disputed border areas for military control purposes,” a report by Beijing based news organisation quoted Chinese Foreign Ministry spokesperson Wang Wenbin said in response to India building roads along the border.

The report added that India is building a strategic highway near the Chinese border — the construction site near the hamlet of Chilling in Ladakh is around 250 km west of the area where the armed forces of both India and China are locked in the most serious confrontation in decades.

When ready, the road will provide the only year-round access to large parts of Ladakh, including the border zone. That will go some way to bringing India on par with China, which has a network of roads and helipads on its side of the border, the report Global Times said.