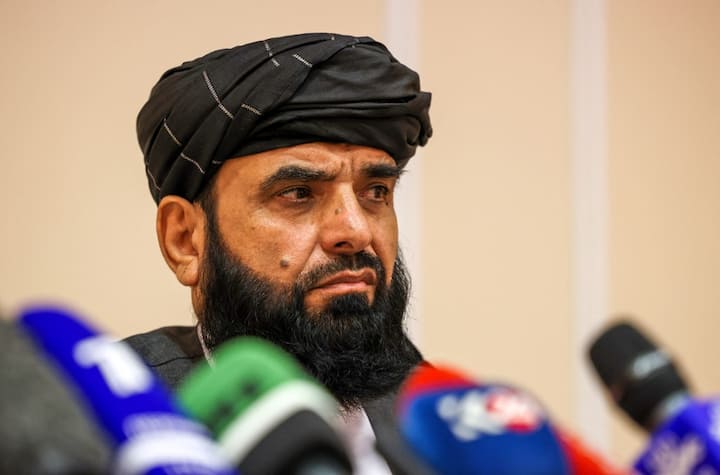 Amid India’s concern that Afghanistan territory might be used for anti-India activity under the Taliban regime, the group has said that it has the right to raise its voice for Muslims anywhere including in Kashmir.

However, it added that the group does not have the policy to raise arms against any country.

In an interview with BBC Urdu, Taliban spokesperson Suhail Shaheen said: “We have this right, being Muslims, to raise our voice for Muslims in Kashmir, India, and any other country.”

“We will raise our voice and say that Muslims are your own people, your own citizens. They are entitled to equal rights under your laws,” he added, according to Geo News.

Shaheen remarks are in contrast with the group’s earlier statements on Kashmir. Days after taking control of Kabul, the Taliban had said Kashmir is a “bilateral and an internal matter”.

Ministry of External Affairs spokesperson Arindam Bagchi on Thursday said India’s aim is to ensure Afghanistan’s land is not used for terror activity of any kind.