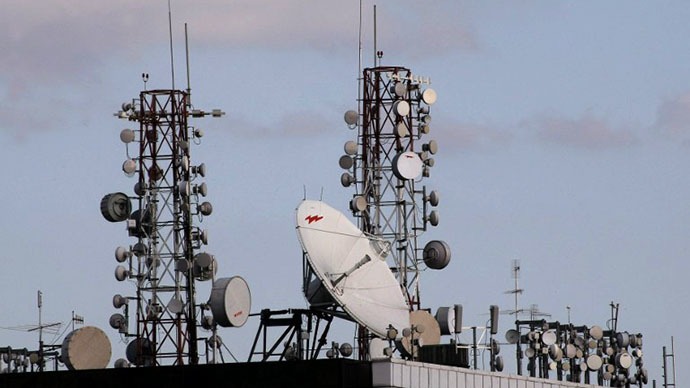 Srinagar: It is day 14 that Aisha and Zainab are not able to attend their online classes as the internet remains shut-down during day hours in the Nowhatta area of the old city.

Since October 18, many parts of the old town of Srinagar and other districts have been put under unannounced internet shut downs and also are experiencing poor mobile connectivity due to which people, especially students, are facing immense problems.

Already grappling with the paucity of physical learning, the two siblings studying in class first and second have not attended classes for the last two weeks and are likely to miss their exams as well.

“Their classes were scheduled at around 10:30 in the morning but for the last 14 days they are not able to attend their classes because the internet is not working at that time in our area. From Gojwara to Khanyar stretch, mobile internet is shut down from 6 in the morning up to 10 in the night,” said Toufeeq Ahamd, a resident of Nowhatta.

“Our mobile network is also not working properly. After 10 repeated tries, one try will connect you to the dialled number and after talking for less than 15 seconds the phone gets disconnected automatically,” he said.

He said that his daughter’s exams are scheduled in the coming days and she will not be able to take the exams.

In Soura and Nowshera area, the scene is no different, people have been complaining of ‘unnecessary’ internet shutdowns.

“I reside in Soura Elahi bagh and in my area the internet is working only for three hours in a day which is creating problems for me. I am a graduate student and also a content writer. I have to google for various subjects which I am not able to. I had to move to a relative’s house to use the internet but it cannot happen regularly. This is so frustrating,” said Aroob Iqbal, a resident of Elahi Bagh, adding that she is not able to make important online transactions as well.

In South Kashmir’s Kulgam district, students who are preparing for the competitive exams including JKPSC and JKSSB (Jammu and Kashmir Service Selection Board) have to travel seven kilometers to reach Anantnag to use the internet and prepare for their exams or download their admit cards.

He said that around 100 students who are preparing for various competitive exams in my area suffer due to unscheduled internet shutdowns.

Divisional Commissioner, Pandurang Pole told Free Press Kashmir, “in the first week of October civilian killing were reported in different parts of the valley especially in Sher I khas area. The timing of the killing was noted in the evening hours and that is why due to the security reasons internet have been shutdown in these areas during these hours.”

He denied that internet is shut down during morning when online classes are scheduled.