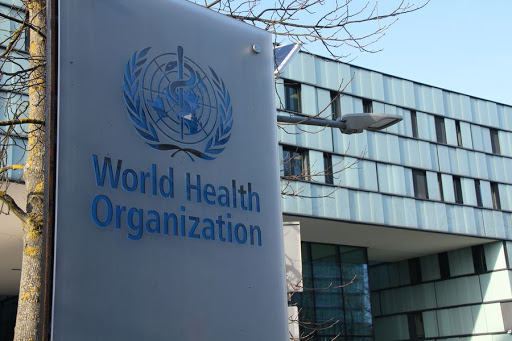 Europe should expect a wave of monkeypox cases in the coming months, international media reported quoting Hans Kluge, the World Health Organization’s top official on the continent, as saying.

“As we enter the summer season… with mass gatherings, festivals and parties, I am concerned that transmission [of monkeypox] could accelerate,” Kluge said on Friday.

The number of the infected could rise because “the cases currently being detected are among those engaging in sexual activity,” and many don’t recognize the symptoms, he added, as per the Russian TV network RT report.

The current spread of the virus in Western Europe is “atypical” as it was previously confined mostly to central and west Africa, the WHO regional director for Europe added.

“All but one of the recent cases have no relevant travel history to areas where monkeypox is endemic,” Kluge said.

Dozens of cases of monkeypox – a disease that leaves distinctive pustules on skin but rarely results in fatalities – have been detected in the US, Canada and Australia as well as in the UK, France, Portugal, Sweden and other European countries.

The French, Belgian and German health authorities reported their first infections on Friday. In Belgium, the three confirmed cases of monkeypox were linked to a fetish festival in the city of Antwerp.

The rare virus was found in Israel on the same day, in a man who returned from the hotspot in Western Europe.

Most initial cases of monkeypox have been among gay or bisexual men who have had sex with other males.

Kluge’s concerns were shared by UK Health Security Agency’s chief medical adviser, Susan Hopkins, who said she expected “this increase to continue in the coming days and for more cases to be identified in the wider community.”

Britain had registered 20 monkeypox infections as of Friday, with Hopkins saying that a “notable proportion” of them were among gay and bisexual men. She urged people in that group to be cautious and remain on the lookout for symptoms.