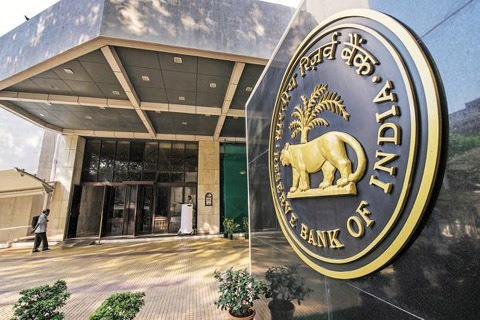 New Delhi: The Indian rupee has depreciated to a record low since the morning trade after the dollar index surged to a 20-year high and 75 basis points rate hike by the US Fed, and hint at more rate hikes in the future.

At the interbank foreign exchange market at 12.30 pm, the rupee was trading at 80.71 against the dollar, which was sharply lower than its previous close.

The report quoting Naveen Kulkarni, Chief Investment Officer, Axis Securities PMS, said: “With the US Fed increasing rates by 75 bps and hinting at more rate hikes in the future, we believe the dollar index can see a significant increase, implying that most major market currencies, including INR should be under pressure. If we start seeing INR depreciating, then from a USD returns perspective for FPIs, India becomes unattractive”.

The US dollar index hit a fresh 20-year high on Thursday after the US Fed warned about aggressive rate hikes in the future. The dollar index jumped to 111.530 on Thursday during the afternoon trade.

The report quoting Kulkarni further added that we could also witness a reversal of FPI flows in the near to medium term, which will increase market volatility.

Higher interest rates in the US will force major central banks, including India, to increase interest rates to stem the pressure on their domestic currencies and with increased interest rates and cost of capital, market multiples can contract, the report said.

“For USDINR, 79.60 acts as a good base while a break of all-time high of 80.13 on a closing basis, can open doors for 80.50 levels as a lot of option sellers may trigger stop losses,” Sodhani added.