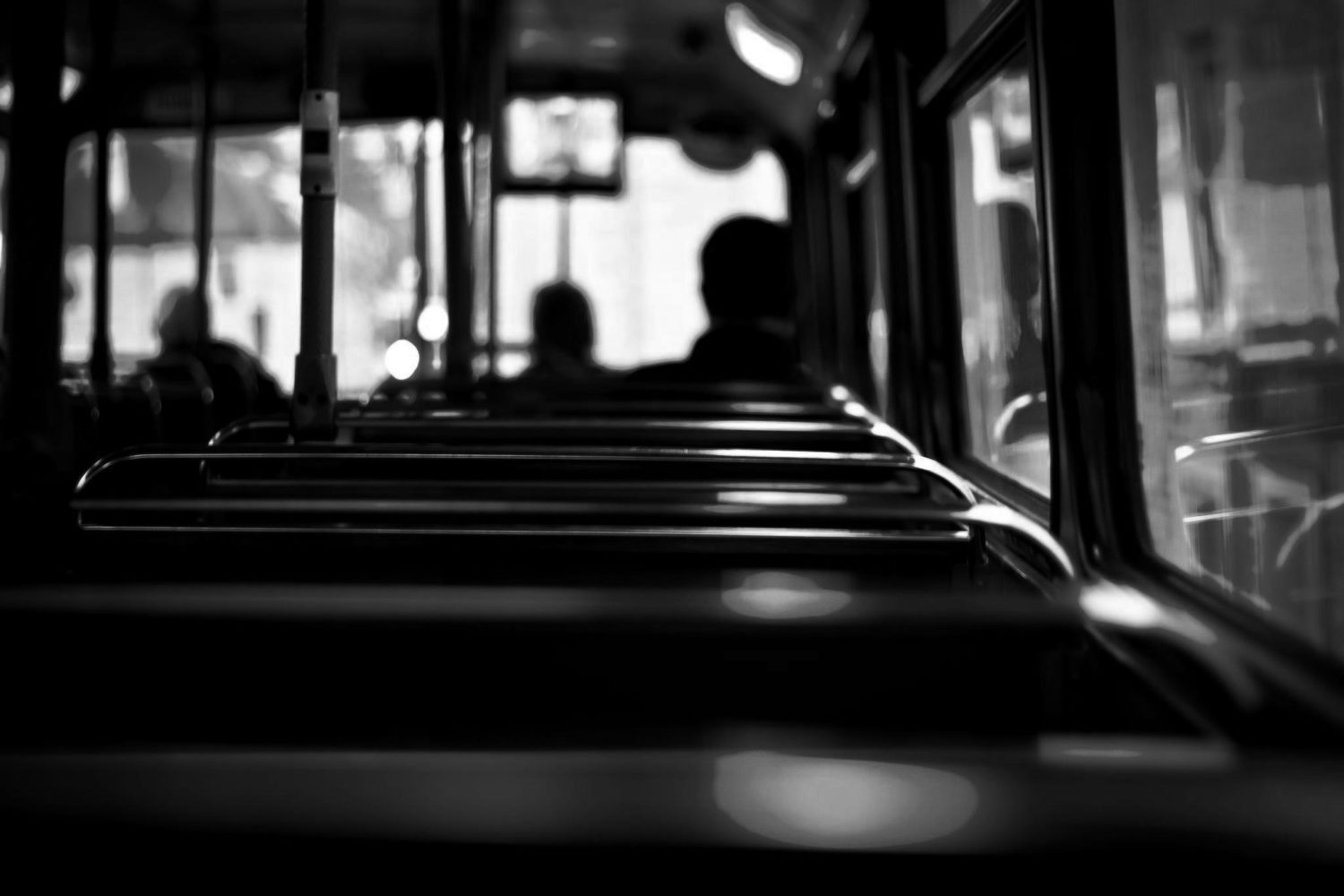 Old lovers bump into each other as travellers and embark on a reticently retrospective ride.

An unnamed man is on his commute from Baramulla to Srinagar when a woman from his past sits next to him. What follows is wistfulness in a quotidian manner.

Before the duo even exchanges a word to each other, the narrator looks out to a village overcast with smoke. The simmering countryside sight is striking some searing symbolism. The man mellowed by the vagaries of woeful weather wonders about his old flame—now a cold company of a routine ride—and the blaze outside his bus. The charred consequence of conflagration represents his beloved bond, for which, he once sighed like a furnace.

The present is haunted by a shared history, but it hangs in the air, unable to be put into words. Even in a moment of connection, they’re incessantly moving towards still greater separation. Making small talk or getting to know what the other is up to is already underscored by the feeling that the journey may come to an end at any moment.

No doubts, no hopes in a tragedy, like Jean Anouilh says.

This is how author HK Kaul tells tale of a love and longing in ‘Aeni’—Blind—part of an anthology of short stories: ‘Patte Laraan Parbat’.

Kaul sets his work in people’s everyday lives but also delves into ruminations on the past, on the choices one make and how they dictate the way people are in the world. 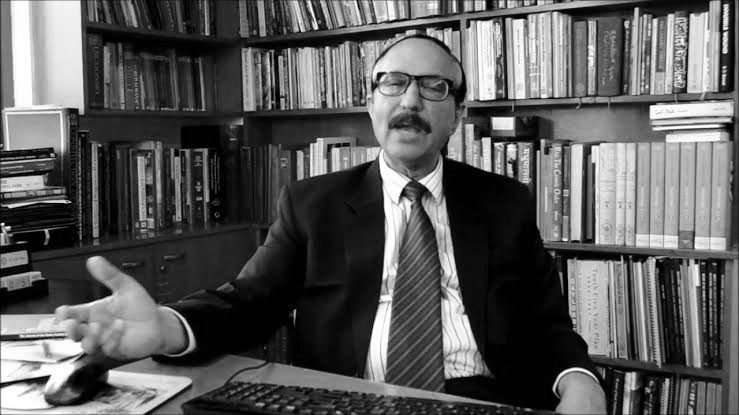 As the narrator wonders how to go about a conversation, he looks at the poplars and the snow-draped hills and thinks nothing has changed since the last time he saw them.

This literary image is a nucleus of some nostalgic texts and mostly surfaces in the post-90 writings when the drifters return to pay an ode to their once harmonious homeland.

The pandit’s pen has precisely sketched the spellbinding landscape—known to invigorate romance in all and sundry—to talk about the fate of lovers: The two different individuals in the same setting now.

Even as the readers are left guessing about when the narrator last saw the scene unfolding right outside his bus window, it appears that nature takes on an essential quality, something absolute to fix his gaze on, instead of looking to his right, where the woman once familiar is now a stranger.

The scenery is in contrast with the narrator, a man pushed around by the throes of time, with hardly any say in the matter.

When the duo does speak, the reader is pulled back and forth between the palpable awkwardness of the characters’ conversations. It causes unease when one of them cuts their sentences short, or if they’re disturbed by the passengers having an argument. The narrator’s inner voice is also full of nervous concerns and overthinking, the past finds no language.

The passage of time is communicated through all the gaps in the man’s knowledge about the woman he used to love. Who’s she knitting a sweater for? Which bus-stop will she get off at? What does her ring say about her husband’s name? And what does her spouse’s name say about his prosperity? The narrator sits inches away from the woman yet finds himself relying on guesswork.

The many questions he has, and the inability to ask them outright is a manifestation of the incessant passage of time in the story. The narrator fills the gaps with his own understanding of what could be.

There is some ease for the narrator when the woman finally gets off the bus and he is left to smoke in peace. But he wonders if a blind person would feel the sting of smoke on taking a drag. His tears enter the metonymy of this question as he refuses to acknowledge his loss.

The reader is uneasy once more, not allowed to dwell on the woman’s departure. The only thing that remains static is the narrator’s despair. The bus keeps moving.

In Jean Anouilh’s Adaptation of Antigone, she calls tragedy restful. “Tragedy is clean,” she argues, “it is restful, it is flawless.” In a tragedy, Anouilh asserts, nothing is in doubt and everyone’s destiny is known. “That makes for tranquility.”

Kaul’s writing has this restful quality to it. Pain, separation, despair are all a part of everyday life so they’re situated as such too.

As the narrator meditates on what went wrong in his past, he’s in a bus, on his way home, looking forward to nothing but another day at work. He imagines the woman as someone following the mundane routine of life — going back to her in-laws and doing what’s expected of a married woman in Kashmir.

No larger than life narrative outside the drudgery of the everyday as the restful malaise of the story remains unbroken till the very end.