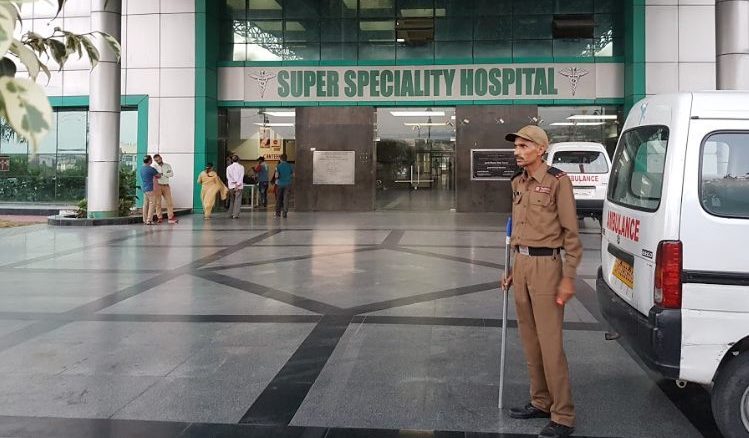 Srinagar: Over 3,600 dengue cases and five deaths have been reported in Jammu and Kashmir this year so far with five from the Kashmir division.

A top health official told the news agency Kashmir News Observer that around 12,328 tests have been conducted so far and 3,617 have tested positive.

They added that cases include 126 from Samba, 55 from Kathua, 107 from Udhampur, 61 from Reasi, 32 from Rajouri, 21 from Poonch, 76 from Doda, 24 from Ramban, 08 Kishtwar and five from Kashmir besides that nine from other states. Also, five people have died.

According to official data, the highest number of cases 1,837 was reported in 2013 but this year has surpassed it.