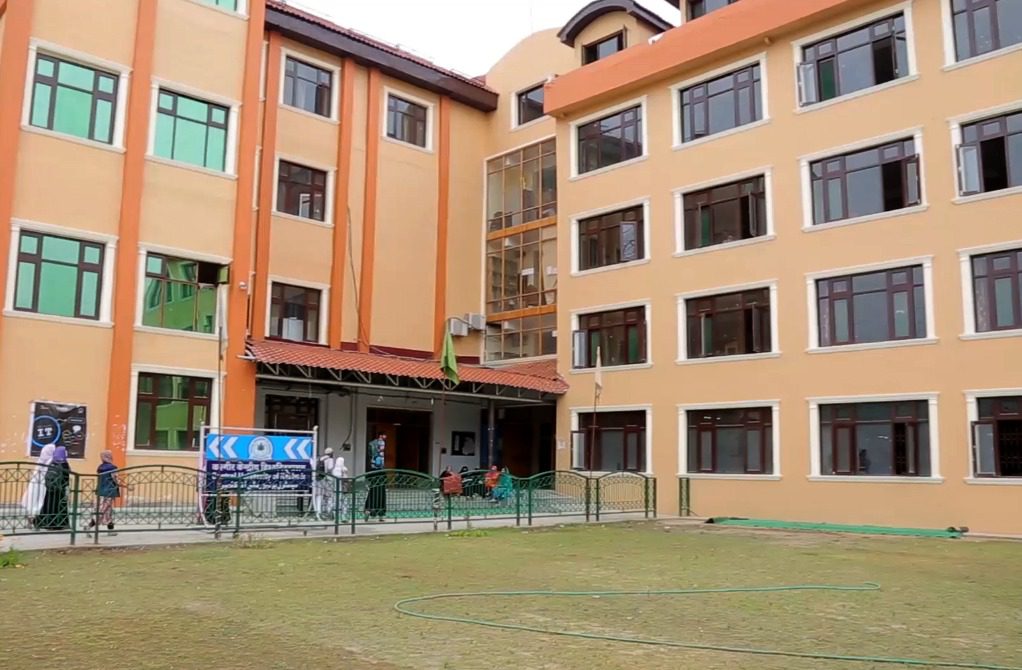 The CUK, being constructed in Ganderbal, is paying a whopping amount of Rs 1088,804 every year to the owners whose buildings the CUK authorities have hired to run it temporarily till the main campus at Ganderbal is completed.

The university authorities have revealed that the amount paid by them as rent to the buildings in Srinagar cost them Rs 34, 24067 every month in Srinagar.

The information was revealed by the CUK in reply to an RTI filed by a young lawyer, advocate Abid Jeelani in 2015. As per the information, the amount spent till 2015 on construction of the buildings and other activities at Ganderbal is Rs 78706212.

This amount, as per the documents available with KNS, has been spent on activities like soil testing, consultancy, landscape, foundation laying ceremony, construction of pre-engineered building etc.

Giving the breakup of the rent details, the varsity has revealed in the RTI that monthly rent being paid for Transit Campus Sonawar is Rs 2, 98000, for academic Block Magarmal Bagh Rs 70,000, Rs 9, 17,067 for Nowgam Campus, Rs 422000 for Boys Hostel Padshahi Bagh, Rs 1, 17,000 for Girls Hostel Rajbagh, Rs 16,00000 for Academic Block Nowgam and the rent for Girls Hostel Sanatnagar is yet to be assessed.

The varsity authorities have said that Rs 191.55 crores and Rs 17.39 crores were earmarked for construction of buildings and campus development respectively at Ganderbal during fifth Plan (2012-2017).

It further revealed that 47 persons have been employed for regular teaching, 35 for contractual and 59 persons as regular employees in non- teaching while 23 as contractual.

Proposed in 2009 to be built at Tulmulla in district Ganderbal, the varsity has seen less progress in terms of building infrastructure as it was caught up in many issues, prime among them being the demand of jobs by landowners in addition to the land compensation.