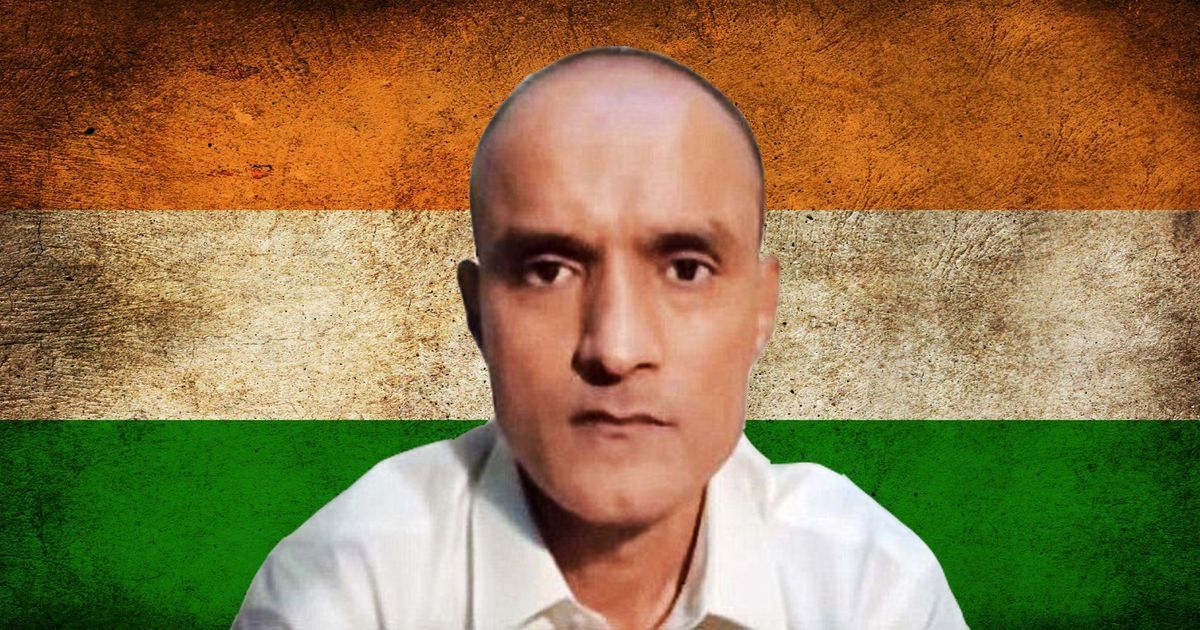 Srinagar: Pakistan has claimed that Indian national Kulbhushan Jadhav, who has been sentenced to death by a military court, was providing “crucial intelligence” about the recent terrorist attacks in the country.

However, Zakaria did not elaborate on the details of the intelligence being provided by Jadhav.

Jadhav, Pakistan said, is a serving officer in Indian navy who was on a “mission to destabilise Pakistan”.

The Hague-based International Court of Justice stayed Jadhav’s execution on May 18 but it has to decide the issue of jurisdiction in the case, Pakistani officials said.

Ausaf said Pakistan has information on Jadhav that could not be disclosed due to security reasons.

“The evidence would only be presented before the ICJ once it resumes the hearing,” he said.

Ausaf said the ICJ’s ‘procedural order’ of May 18 was neither Pakistan’s defeat nor India’s success and emphasised that when the case re-starts, “Pakistan would be on solid ground to win”.

Responding to a question regarding the constitution of a new legal team, Ausaf said that there were no plans to change the team. However, he said it would be “expanded”.

When asked why he did not represent Pakistan at the May 15 hearing at the ICJ, Ausaf claimed that he “knew prior to the judgement that the ICJ is going to announce the provisional order”.

Jadhav, 46, was last month sentenced to death by a Pakistani military court on charges of “involvement in espionage and sabotage activities” against the country.

The ICJ on May 18 stayed the execution of Jadhav.

The ruling triggered criticism of the Pakistan Foreign Office for its “poor handling” and also for its choice of attorney Khawar Qureshi, who presented Pakistan’s case before the ICJ.