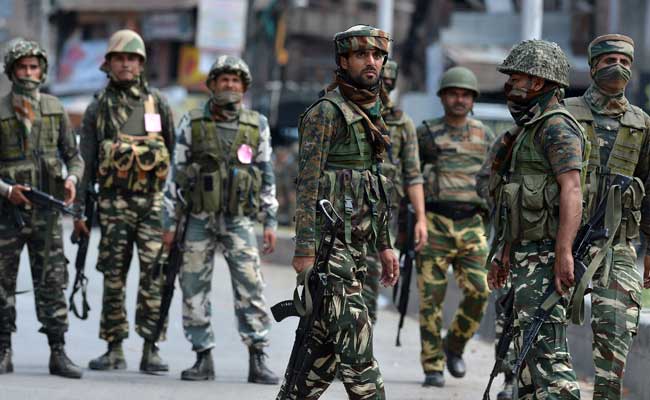 Srinagar: The Indian Army on Monday allegedly barged into Hussaini Public Higher Secondary School at HMT, Srinagar, and harassed the students and teachers.

According to a report in the Greater Kashmir, a daily newspaper based in Srinagar, a staff member of the school told that army men from the nearby RR camp entered the school campus and harassed the students and misbehaved with the staff.

He said some students were thrashed as well by the troopers.

“They entered the classrooms with sticks and weapons and harassed the students,” said a staff member on the condition of anonymity.

He alleged that the army men also resorted to bad mouthing against the students, female staffers and chairperson of the school.

Army spokesman Colonel Rajesh Kalia said he will inquire into the incident.

A teacher, speaking to Greater Kashmir said that the army men had entered into an altercation with a mini-bus driver and they instead of sorting out the matter with the bus driver harassed the school students and teachers.

Superintendent of J&K Police (Srinagar-West) has reached the school premises to calm down the situation.