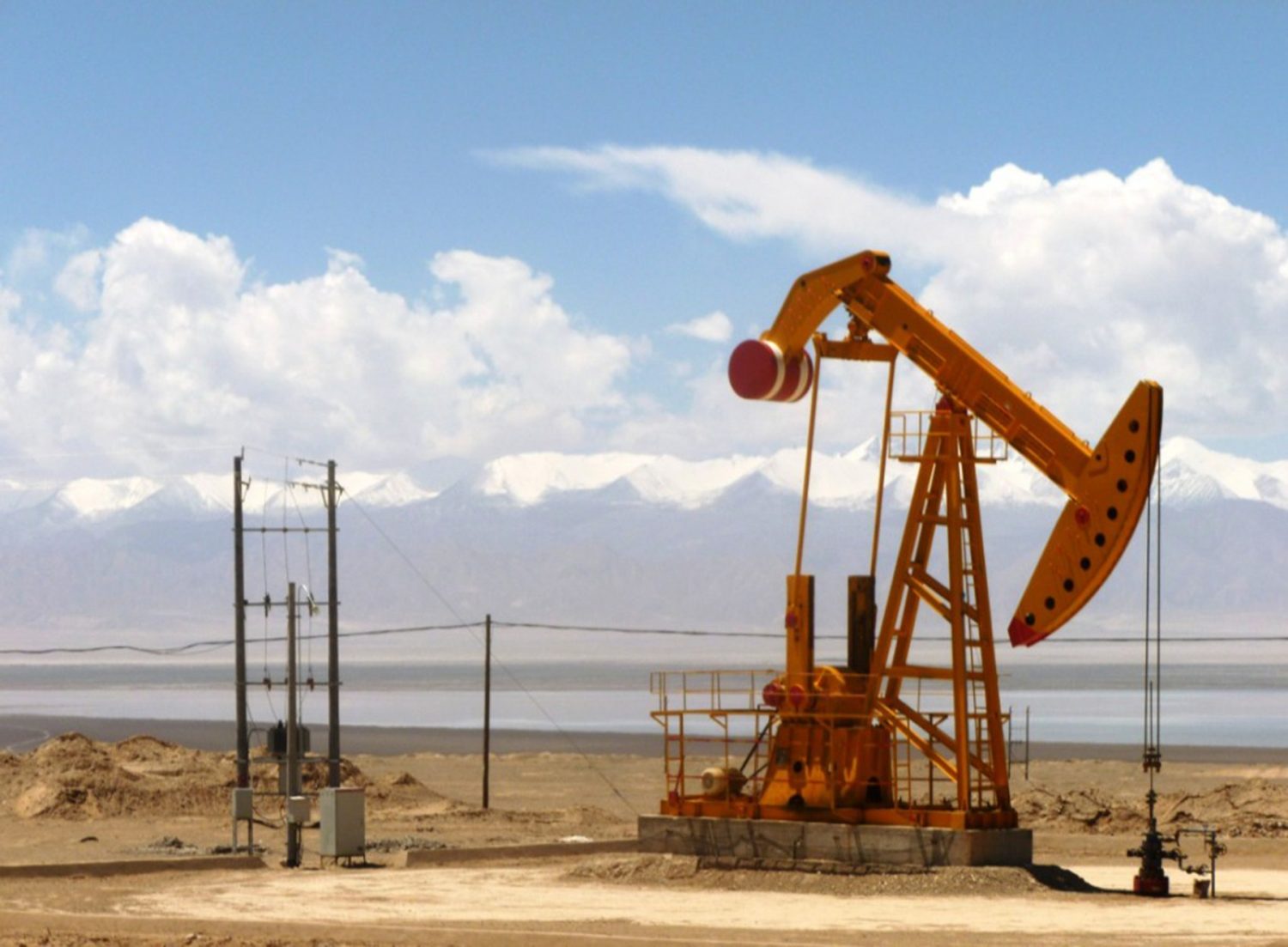 The discovery is expected to solve Pakistan’s energy crisis.

The Pakistan Oil Limited (POL) has discovered its largest oil and natural gas reservoir in the Jhandial well located in Ikhalas block.

The significant deposits of oil and gas in Punjab are estimated to take up the company’s hydrocarbon production by about 25%, The Express Tribune reported.

“POL has made a significant oil and gas discovery in its Ikhlas block,” Company Secretary Khalid Nafees announced in a notification sent to the Pakistan Stock Exchange (PSX) on Wednesday.

Tests at exploration well Jhandial-1 in the block have shown a flow of 2,520 barrels of oil per day and 21 million standard cubic feet of gas per day (mmcfd), the report said.

The reservoir was discovered was after the block was drilled at about 18497 ft to the Paleocene base when a significant amount of hydrocarbon was encountered in Sakessar, Nammal and Patala formations, another media report added.

Jhandial well is located in Ikhlas Block in Northern Potwar, about 83 kilometers Southwest of Islamabad in Attock district. POL holds 80 per cent share in the block whereas the Attock Oil Company (AOC) has a 20 percent share.

According to the Associated Press of Pakistan, the discovery is one of the largest made in last five years. POL is now going to connect the well with production line within two weeks.

According to reports, the estimated recoverable reserve of the field lies in the range of at least 292 billion cubic feet of gas and 23 million barrels of oil. The discovery is expected to solve Pakistan’s energy crisis.