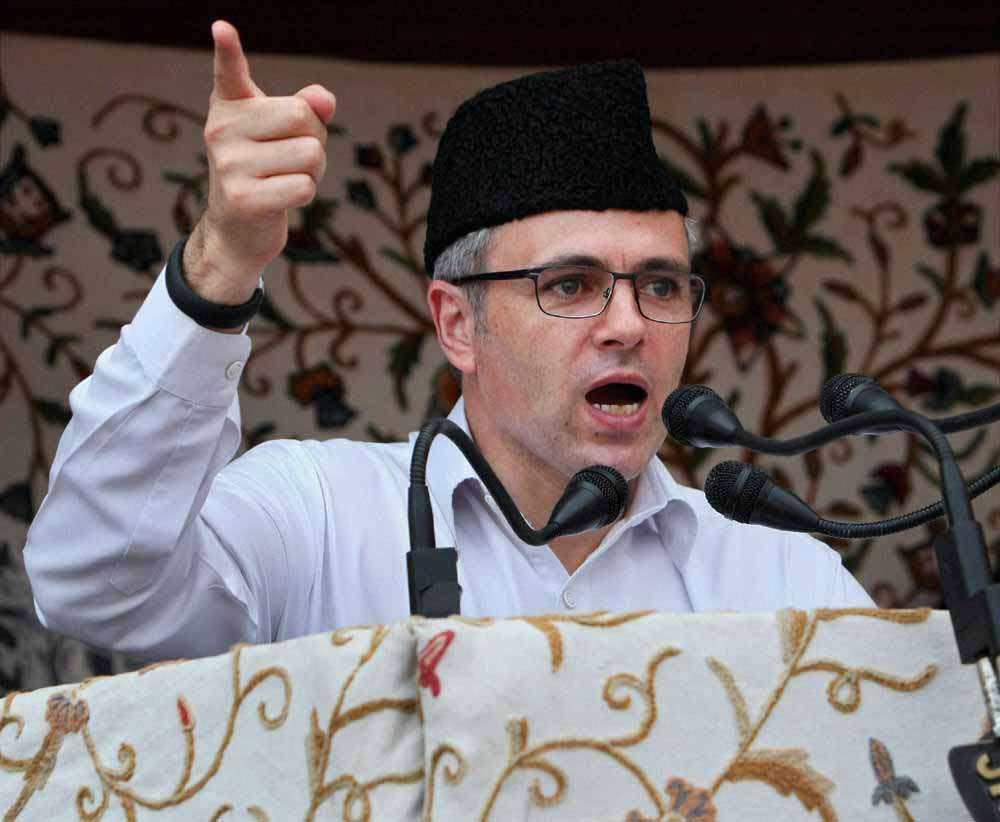 In his remark on social networking site Twitter, Omar wrote: “For 3 years the J&K legislature was told that this reform would be a major step towards transparent use of funds. A measure approved by legislative vote has been overturned by a mere government order”.

@PMOIndia & @FinMinIndia need to take a long, hard look at the reasons behind the sudden & arbitary reversal of the PAO system that had been introduced in J&K.

After holding the additional charge of the Finance Ministry, Altaf Bukhari on Tuesday ordered the deferment of Pays and Accounts Office (PAO) System till March 2018, citing technical difficulties and inconvenience to the public.

Education Minister Altaf Bukhari was given additional charge of Finance, Labour and Employment departments. The additional responsibility for Altaf Bukhari comes after Haseeb Drabu, the ex Finance Minister was removed from the cabinet of the Chief Minster, Mehbooba Mufti.