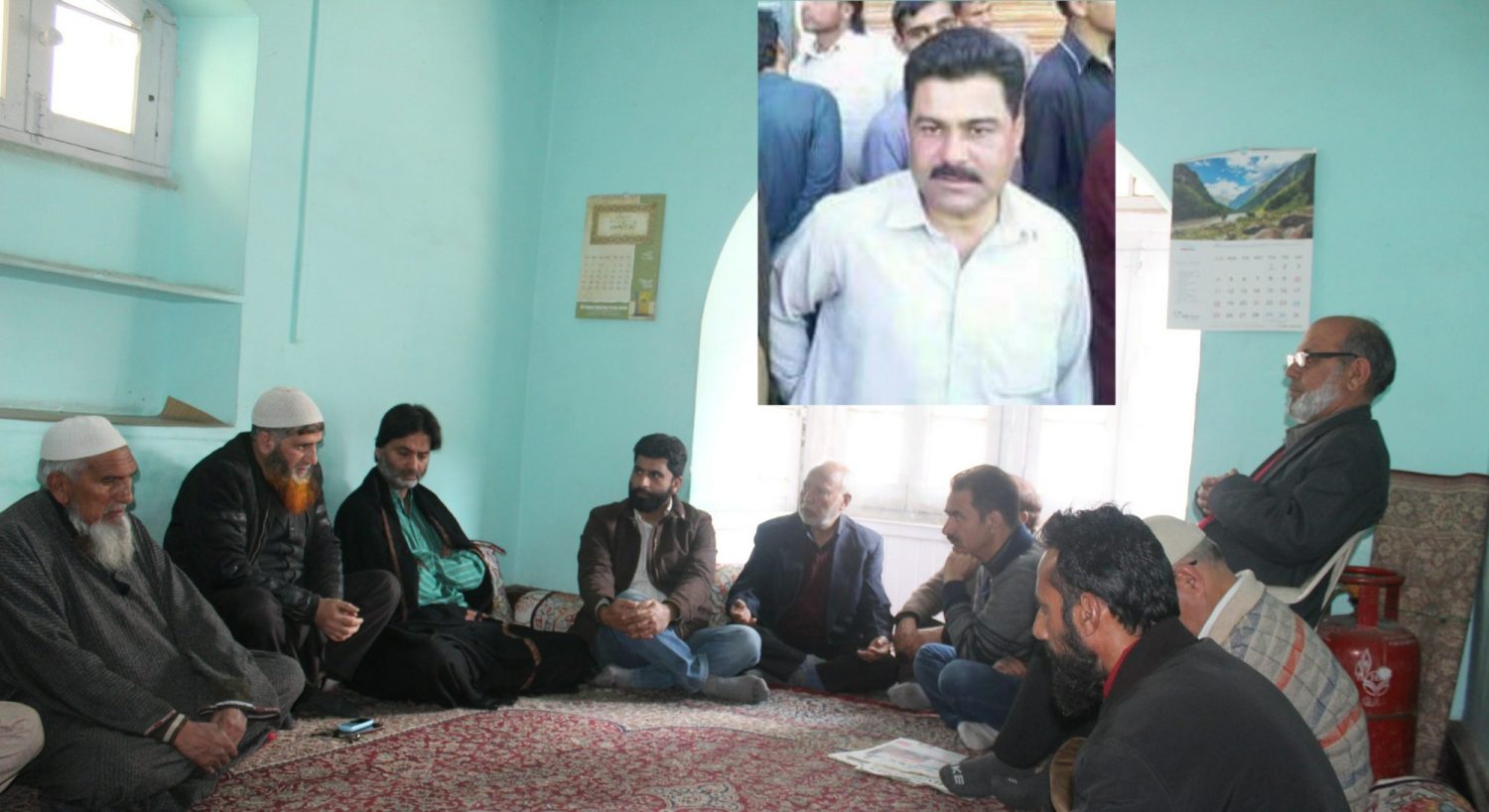 Srinagar: The Prime minister of Pakistan Administered Kashmir Raja Farooq Haider has called for a judicial probe into the killing of JKLF activist Naeem Butt, read a statement of the JKLF Chairman Muhammad Yasin Malik.

Haider, while talking to reporters has said that he will order an inquiry into the death of Butt.

Earlier, Malik in a statement had said, “Instead of using foul language against freedom lovers, government of Pakistan Administered Kashmir should call for an impartial judicial probe into firing on peaceful protest at Madarpor near ceasefire line (LOC) and take action against the culprits who killed Naeem Butt with impunity.”