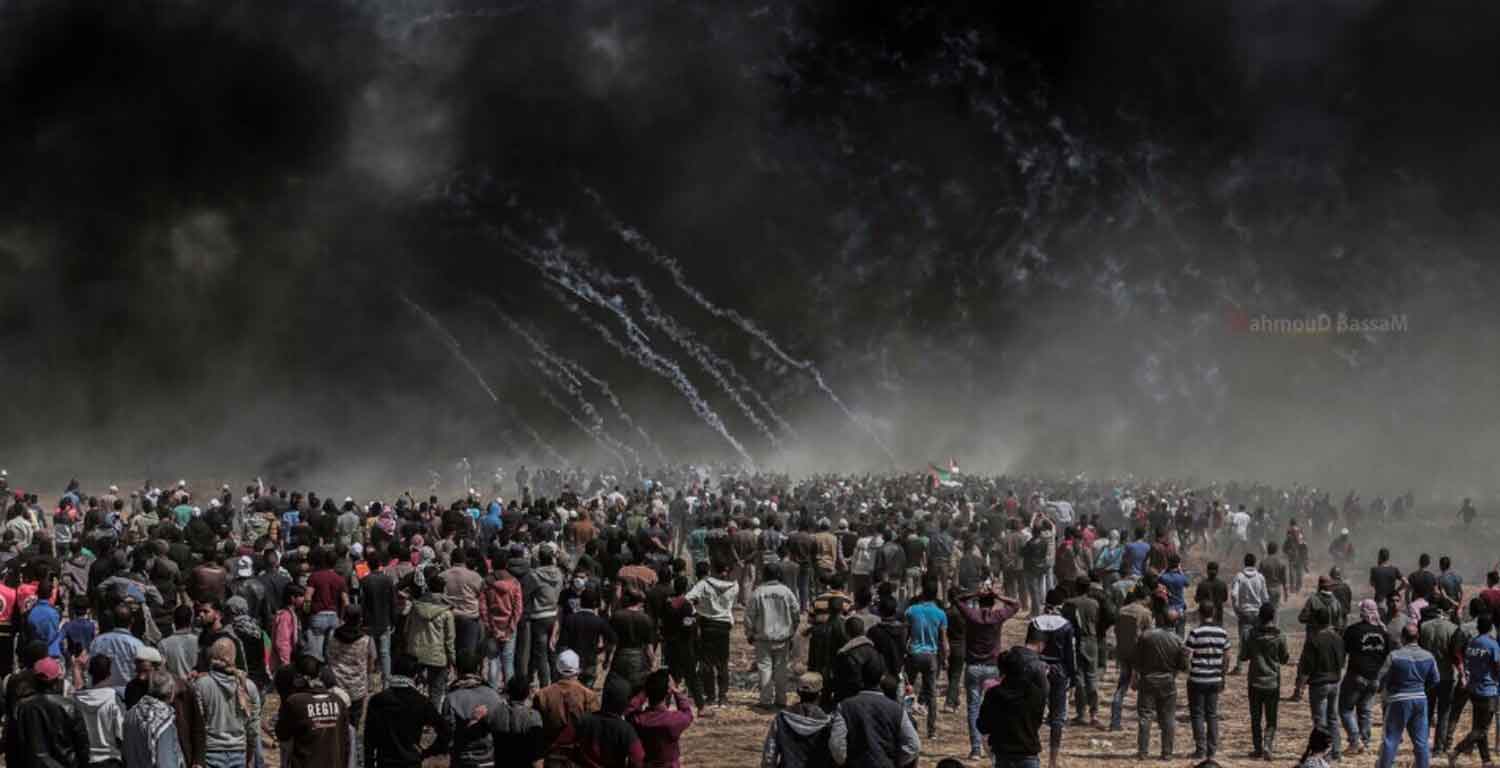 Joint Resistance Leadership (JRL), including Syed Ali Geelani, Molvi Umar Farooq and Yasin Malik, have made an appeal to the people of Kashmir to organize peaceful protests in ‘every nook and corner’ after Friday prayers in ‘solidarity to our Palestinian brethren’ on 18 May 2018.

JRL termed the widespread genocide of the innocent people of Palestine as a brazen attack on humanity and condemned the use of brute force against the helpless people including women and children.

JRL further said that Palestine and Kashmir are two faces of a single coin of subjugation, be it Israeli aggression or Indian, we are forced to live in a similar uneven and uncertain political situation.

JRL sought UN intervention to settle peacefully both the long pending conflicts of Palestine and Kashmir in accordance with the agreed principles of UN to put an end to widespread genocide and rule of tyranny in both the said disputed regions.