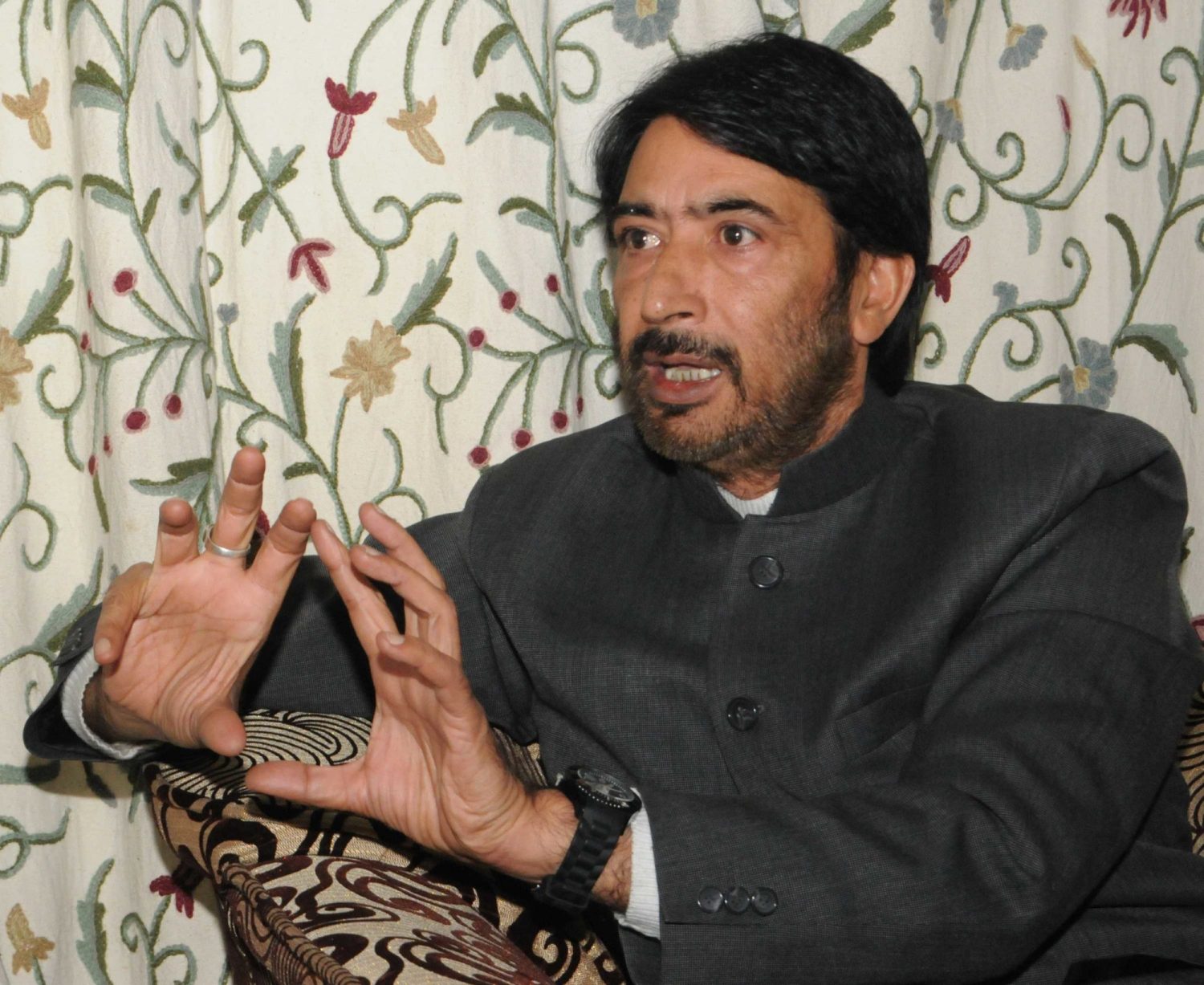 Srinagar: Reacting to the resignation of B.S. Yeddyurappa before facing a trust vote in Karnataka Assembly, the J&K Pradesh Congress Committee (JKPCC) President G.A. Mir today described it as the victory of India Democracy, saying that “the Nation needs to rise to the occasion to save the Institutions”.

“It was a defeat of BJP and all those undermining the democratic Institutions strengthened by the Congress Party in the Country, although BJP which is in habit of resorting unfair means and horse trading, earlier formed the Govts in some States unconstitutionally without having appropriate numbers, but this time democracy has defeated the BJP in Karnataka” G.A. Mir said.

Expressing satisfaction over the victory of democracy in Karnataka, G.A. Mir termed it as victory of people, saying that it should work as an eye opener to the BJP hell bent upon to erode the democratic institutions, from the day one to grab gaining power.

Mir also lashed out at BJP allies for praising and appreciating falsehood and unconstitutional practices on the Part of BJP for power in the Country and cautioned that the Nation to wake up to strengthen and save the Institutions before it is too late.

He said Congress Party has always strengthened the democratic Institutional while having never allowed any individual or group to undermine these.

GA. Mir added and said Democratic Institutions under BJP rule were facing tough times to deliver their legitimate duties towards the Nation, which has to be contained in the larger interests of the democracy.

He said Karnataka Assembly Elections has exposed the hypocrisy on the part of BJP before the Nation, emphasizing that the Secular Forces in the country shall have to come together to defeat BJP RSS menace posing great threat to democratic set up of the Country.