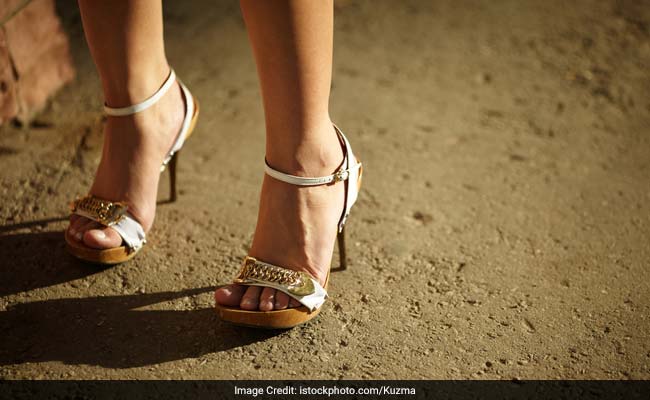 The special court of CBI held five persons guilty in the infamous Kashmir ‘Sex Scandal’ case on Wednesday. However two persons are acquitted in the same case due to benefit of doubt.

However businessman Mehrajuddin Malik and then Advocate General Anil Sethi were acquitted by the court.

The court would pronounce the quantum of sentence on June 4.

According to a report by Times of India, the case had nine accused and four survivors. However, prime accused Sabeena and her husband Abdul Hamid (Bulla), who ran a brothel in Srinagar, died during the trial.

The 2006 scandal had hit headlines after the J&K police discovered two video CDs showing Kashmiri minors being sexually exploited. The police questioned the minors, including the alleged kingpin, Sabeena. After questioning them, the police gathered names of 56 people allegedly involved in the scandal, the report said.

The case was transferred to the CBI in May 2006 after names of two J&K ministers, MLAs and other influential men emerged in the case. The Supreme Court shifted the trial to Chandigarh in the same year. Interestingly, the name of then J&K chief minister Omar Abdullah had also surfaced in the case, which led to him resigning from the post in July 2009. The J&K governor had eventually rejected his resignation.

The minors were forced into prostitution and were supplied to top police officials, bureaucrats, politicians and even to militants who had surrendered. They were paid between Rs 250 to Rs 500 in return.

Keeping in view sensitive nature of the case as well as the involvement of minors, the entire trial was kept in-camera and code words were used by the CBI so that the identity of the complainants and witnesses was not compromised at any cost.

Three survivors turned hostile during the course of the trial and the fourth one was kept in CBI protective custody.