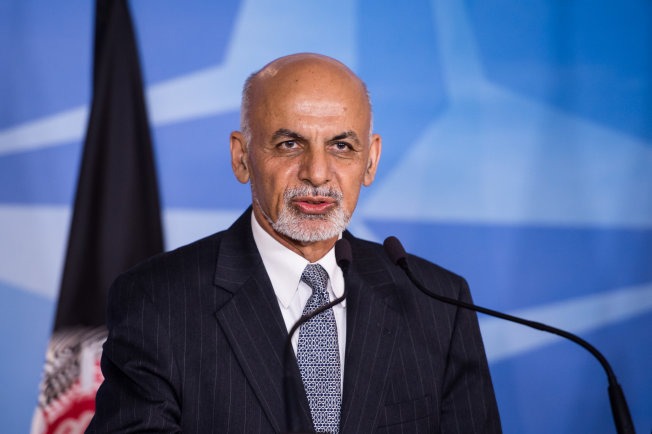 Afghanistan President Ashraf Ghani on Sunday announced a ceasefire which starts today and will end on November 19. He said the ceasefire would only be implemented if the Taliban respect it.

Ghani said, “As we approach Eid-ul-Adha, and to respect the wishes of different segments of Afghan society including religious scholars, political parties, politicians, women and civil society leaders, youth and members of high peace council in all 34 provinces, and to respect the wishes of the religious scholars of the Islamic world that were gathered in the holy mosques and to respect the wishes of the Organization of Islamic Countries (OIC) and the custodians of the two-holy mosques, the King of Saudi Arabia, we announce a ceasefire that would take effect from tomorrow, Monday, the day of Arafa, till the day of the birth of the prophet i.e., Milad-un-Nabi, (November 19) provided that the Taliban reciprocate.”

“I encourage the Taliban to demonstrate their concern for Afghans by respecting it,” Stoltenberg tweeted.

I welcome President @ashrafghani’s announcement of a second #ceasefire with the Taliban in #Afghanistan. I encourage the Taliban to demonstrate their concern for Afghans by respecting it.

Earlier, The Taliban in Afghanistan had for the first time announced a three-day ceasefire over Eid al-Fitr, after the Afghanistan government had, in an attempt to facilitate national reconciliation had announced an 8 day ceasefire from June 12 to June 19. The militant group had then reciprocated by announcing a three day truce starting from Friday on the occasion of Eid-Ul-Fitr, a festival observed worldwide by Muslims.