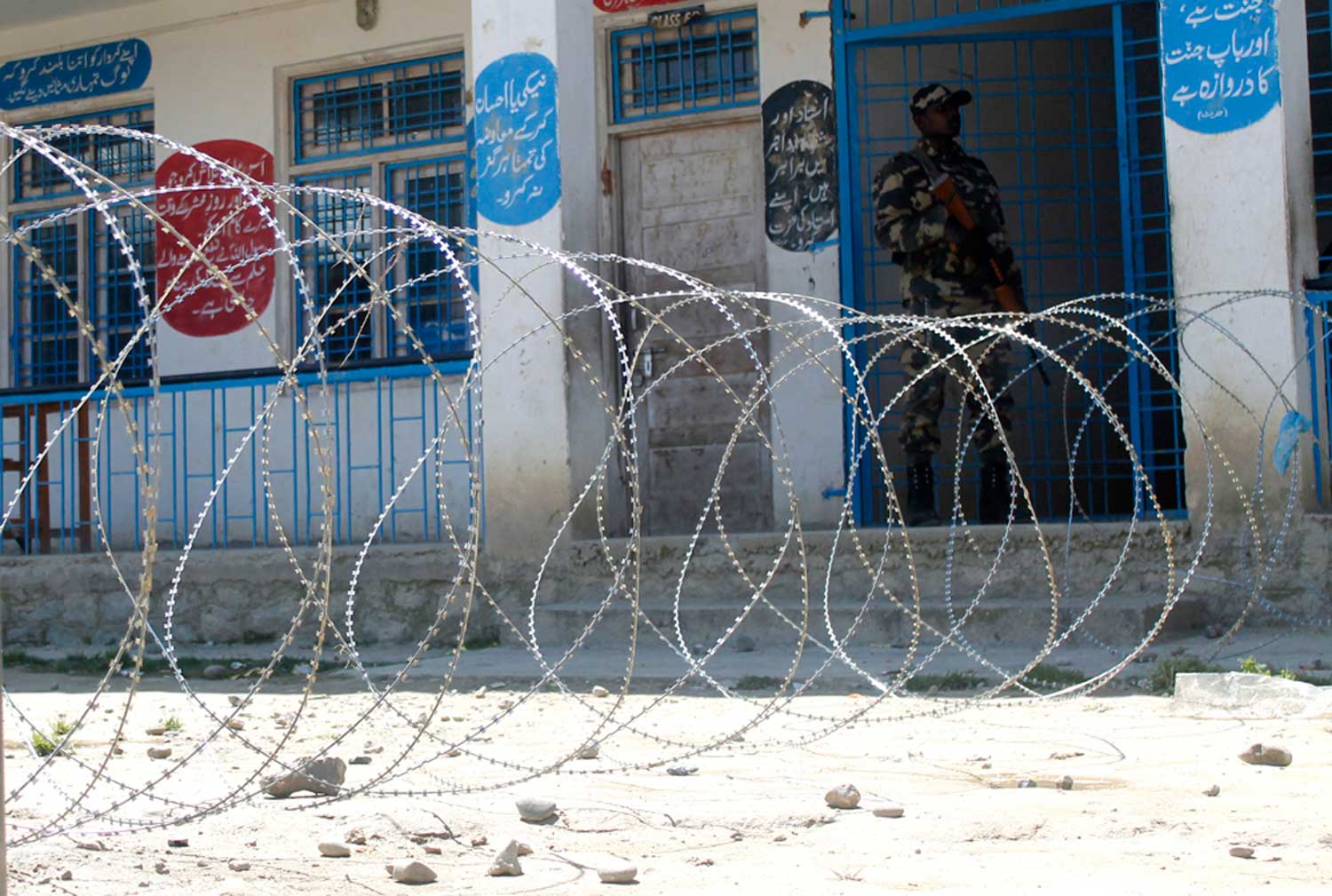 The district administration imposed the curfew soon after the senior Bharatiya Janata Party leader and his brother Ajit were fired from close range in Tappal Gali area of Kishtwar town on Thursday night while they were returning home after closing their shop.

They were declared dead at a hospital.

Two security guards who worked for Anil Parihar have been detained for questioning, the police said.

Angry protesters clashed with the police demanding the killers’ arrest.

BJP state President Ravinder Raina said the incident was a result of frustration and to disturb peace in the area.